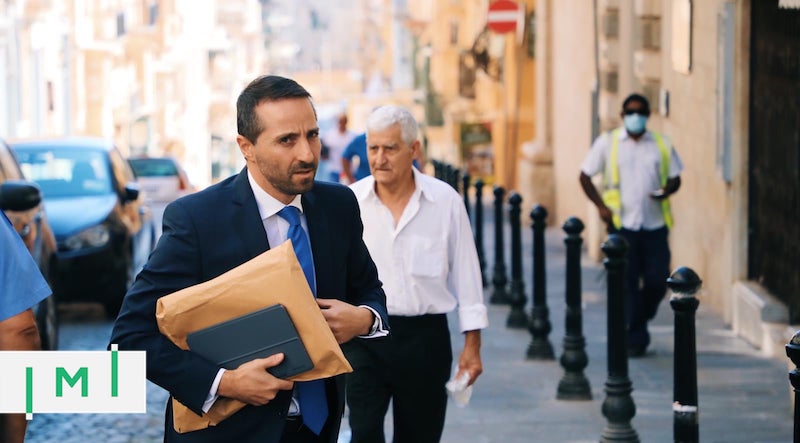 “We have been in communication with Justice Commissioner Didier Reynders for months now,” Muscat told Malta Today. “We have already shown our intention to reply to the letter in the weeks to come. The technical analysis we have is that it is not based on any law. The letter the European Commission sent us is more political than legal – there is no legal basis for the procedure the EU has taken because it is Malta that decides who becomes a Maltese citizen,” he emphasized.

Muscat also indicated he was irritated by repeated comparisons between Malta’s IIP and Cyprus CIP, the latter of which was suspended early this month in the wake of undercover reports that revealed a willingness among senior Cypriot politicians to bend rules to obtain approvals for plainly unsuitable CIP applicants.

“I am annoyed at such comparisons,” said Muscat. “Our standards are completely different from others like in Cyprus […] the IIP is nearing its capping and we have now introduced a new residency program. We’ve learned a lot from the IIP even though it was a strong program indeed, but these programs are attracting a good deal of investment to Malta.”

The European Commission argues that, by virtue of Malta’s membership in the EU, the naturalization of investor migrants in the country has “implications for the Union as a whole” and that the lack of so-called “genuine links” between investor citizens and their new countries pose corruption, money laundering, and security risks. Determination on whom to naturalize, however, falls squarely beyond the remit of the European Commission; under EU law, naturalization is a fundamental competence of the individual member states.