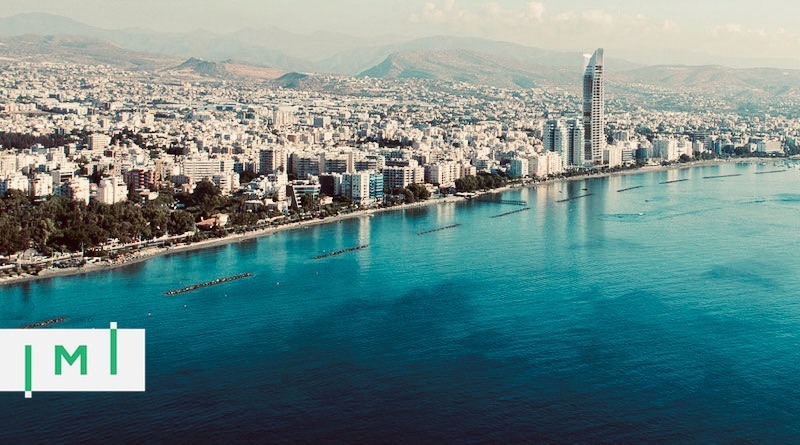 Fewer than 48 hours have elapsed since Al Jazeera issued a scathing undercover video report in which prominent Cypriot politicians, developers, and lawyers appeared open to bending rules and calling in favors to help a fictitious, money-laundry-convicted Chinese investor qualify for the island’s citizenship by investment program. The fallout is already extensive and tangible.

Cabinet has officially suspended the Cyprus CIP indefinitely. MP Christos Giovanis (alternatively transliterated as Tziovannis) tendered his resignation both from the House of Representatives and from all positions in the AKEL party within the first 24 hours.

House President Demetris Syllouris has declared he will abstain from performing his duties pending an investigation into the allegations. A demonstrating public, as well as representatives of other political parties, are calling on him to step down. Syllouris has offered a public apology but has so far declined to say whether he plans to resign.

Several of the individuals implicated by the video have filed complaints of entrapment and breach of privacy, which prompted the Attorney General to order and investigation. Attorney Andreas Pittadjis said he had “played along” to gain the investor’s and his visiting team’s trust with the aim of passing the information on to authorities.

European Commission spokesman Christian Wigand, said the Commission had “watched in disbelief how high-level officials were trading European citizenship for financial gains.” He once more repeated the Commission’s official stance on not just the Cypriot CIP but on such programs in the EU in general; that European values are “not for sale”, that the Commission has frequently raised “serious concerns”, and that they were considering “possible infringement proceedings”.

Business leaders in Cyprus are calling on the government to reinstate a stricter program, rather than scrapping it altogether, in order to maintain the island’s economy. One of Al Jazeera’s reporters, meanwhile, has written a piquant exposé on precisely how she carried out the clandestine operation.

Attorney Eleni Drakou of Michael Kyprianou & Associates – an IMI Expert on Cyprus – was not surprised by the suspension and expected the program to return in a more robust form soon.

“It was expected that, at some point, the CIP would stop,” said Drakou. “Not only in light of the recent media attacks but also of the EU scrutiny. Despite the changes introduced in August 2020, which further regulated the CIP, the time has come for the program to get a true facelift and re-focus on its purpose, i.e., contribution to the Cyprus economy by approved investors. It is expected that the program will be reintroduced in the near future. I hope that the new program will be further regulated in a way that eliminates incidents like the ones recorded.”

“Eurocrats out of touch with reality”
“Cyprus suspending the program following the damning and – quite frankly – shocking revelations is the right thing to do,” said Bruno L’ecuyer, chief executive of the Investment Migration Council, the industry’s main advocacy group.

“A proper investigation into the allegations that were made and the context needs to take place. Our experience with media programmes like the one of Al Jazeera is that, often, they are twisted to achieve a specific goal, in this case to damage the reputation of Cyprus. Moreover, calling for a ban on who EU member states naturalises as citizens is wrong in so many ways and demonstrates how out of touch with reality some eurocrats are,” adds L’ecuyer, whose association has persistently urged Brussels to engage with rather than marginalize the industry for the last five years.

“It is not for Brussels to decide who can become a European but a member state’s sovereign right as enshrined in Treaties on the functioning of the EU. I also want to add that there are no IMC members involved in the Al-Jazeera programme.”