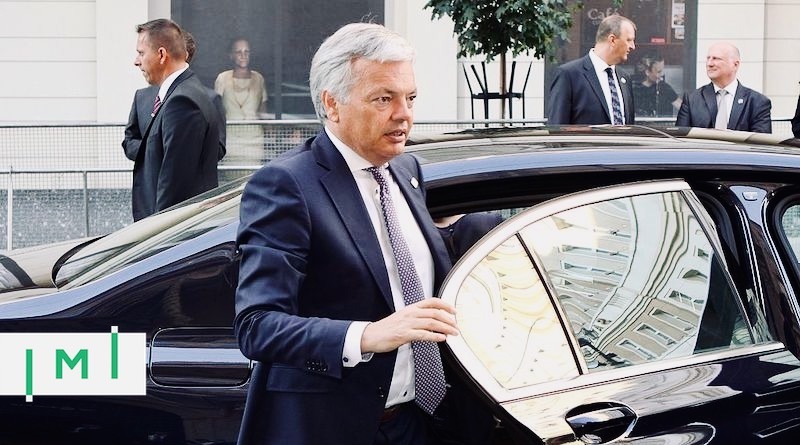 In a public statement, responding to the European Commission’s initiation of infringement procedures against Malta and Cyprus over their operating of citizenship by investment programs, the IMC underlined that “citizenship of EU Member States remains a national competence,” and that this division of competence between the Union and its individual member states is “the central postulate on which the Union is based, and the latter can sovereignly decide which individuals and under what circumstances should acquire their citizenship.”

The advocacy group thus echoed the point brought against the Commission’s action by Professor of EU Constitutional Law and Citizenship, Prof. Dimitry Kochenov, in his exclusive interview in IMI yesterday:

The EU as an integration project was built precisely in order to oppose the nationalism connected to the “genuine links” ideology, which allows dismissing some people in possession of a legal status of citizenship as not “genuine” enough to enjoy the rights.

Prof. Kochenov indicated he “sincerely hoped” Malta and Cyprus would stand its ground so that the matter may reach the Court, a wish that recent statements from Maltese authorities suggest will be fulfilled.

The IMC also acknowledged that “intelligence, security, and law enforcement professionals involved in managing investment migration
are fully aware of the challenges posed by a few nefarious individuals,” and that one of the core objectives of the organization was to mitigate the risk of abuse, to which end it has developed common due diligence standards and best practices for the industry.

“Well-functioning migration programmes facilitate the inevitable will of people to move freely and choose where to live their lives,” the statement emphasized, adding that RCBi is “a vital lever for sovereign nations to raise debt-free capital, attract talented individuals, and deliver benefits to society as a whole.”

That role, the IMC indicated, would only take on greater importance “against the backdrop of our pandemic-affected economies.”

Both Malta and Cyprus have signaled their intentions to carry on offering citizenship by investment, albeit in an amended form. Maltese MEPs have insisted that Brussels has no jurisdiction over matters related to nationality and citizenship.

Notwithstanding that the matter of citizenship falls squarely outside their remit, federalist MEPs in the European Parliament are drafting legislation aimed at outlawing citizenship by investment altogether and are also taking aim at residence by investment programs such as that of Portugal.