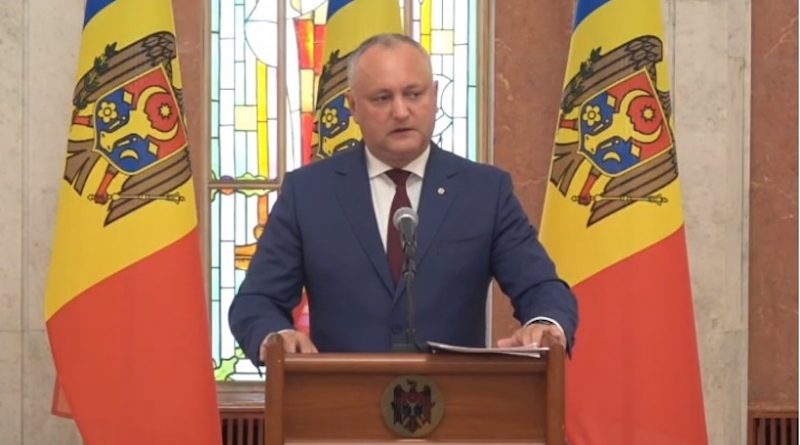 Several sources with whom IMI has been in touch have confirmed the suspension. Furthermore, Henley & Partners have issued a statement on the announcement, stating that following the recent creation of the Citizenship program, there has been positive dialogue with the new ministers and that in line with standard operating procedure on the change to a new government, there is a process of evaluation across all ministries and departments of state, including the citizenship program.

The government has informed that it wishes to review the program and the various companies involved as service providers to support its administration, to ensure that it creates maximum sovereign and societal benefit for the Republic of Moldova and its people.

All applications that have been officially accepted by the program thus far will be fully processed to completion. There will, however, be a temporary cessation of processing new applications so that the government can complete its evaluation process.

Dr. Juerg Steffen, CEO of Henley & Partners commented: “We remain entirely committed to the Republic of Moldova and its people. We have invested significant time and capital in Moldova and believe that this investment will generate hundreds of millions of capital over time for the Moldovan economy that will enhance the lives of the Moldovan population. In addition, we believe the MCBI program will act as a platform for wider growth, driving significant new FDI projects that will create substantial new employment opportunities for Moldovans. We look forward to further positive discussions with the new government.”