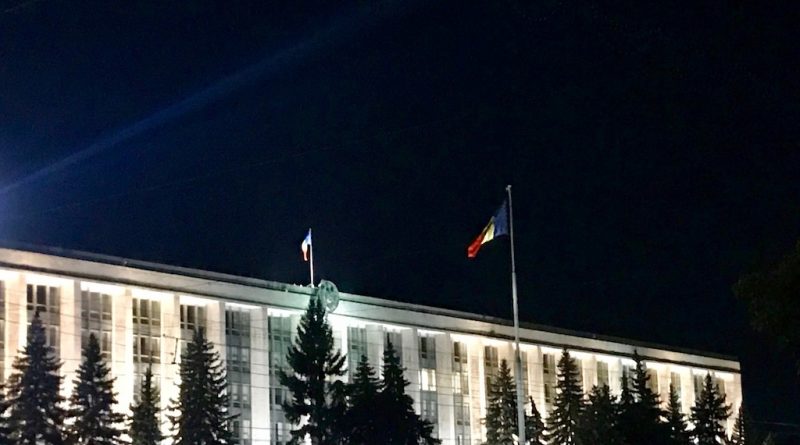 Earlier this week, IMI was first to report that the incoming government of Moldova, composed of the ACUM alliance and the Socialist Party, in its coalition agreement had “committed” to amend “the citizenship law in order to annul the provisions on granting citizenship for investment.”

The news, naturally, startled the investment migration community. Other news outlets have – prematurely – reported that this means the Moldova CIP (formally abbreviated as MCBI) is now closed.

But that is not the case, at least not for the time being. Program authorities are still processing applications as before, but with an apprehensive eye on parliamentary developments, which are not altogether devoid of risk as regards the survival of the MCBI.

Today, we’ll sum up the program’s legal basis, the recent political developments, and outline the possible future outcomes for the world’s youngest CIP.

The MCBI is subject to three levels of regulation, which are, in order of subordination:

These three levels, in turn, are governed by a special legal act pertaining to the program:

During a first reading three days ago, Parliament voted – unanimously – to adopt a draft law providing for the amendment on the citizenship law. It’s important to note here that the proposed law would contain amendments for several laws, including the Law on citizenship, the Law on foreign investments and the Law on status of foreigners.

Now, the draft is with the government for consideration. This additional step is needed because the draft law originated with Parliament and not the government. The Cabinet may yet recommend that Parliament refrain from adopting the changes, and to keep the law – and by extension, the program – unchanged or, in turn, propose certain amendments.

Once the government has given its recommendations, the draft goes back to Parliament for a second reading. Parliament may then decide to adopt the changes to the law or not.

If it decides not to adopt the amendments, the MCBI will continue. If Parliament decides to adopt the amendments, even if contrary to the government’s recommendations, the amended law still needs to go through a process of “promulgation”. This, in effect, means that the president (a post which, in this case, is held by the leader of the Socialists, a party that originally supported the CIP) will have to sign a promulgation order, making the law official.

If and when the President promulgates the law, the government must then publish it in the Official Gazette before it finally comes into effect.

The second hearing of Parliament on this matter will most likely take place next week.

Even if Parliament votes, in the end, to amend the citizenship law, effectively closing the program, the already-approved investors will not suffer any retroactive repercussions and will retain their lawfully acquired citizenships.

The fat lady is quiet for now

Briefly put, Moldova has but taken the first of several steps necessary to cancel the program – which is chiefly driven by just one of the political parties, ACUM – and may yet be derailed at either one of the upcoming junctures. If either of the above steps are not followed, the courts can declare the new law unconstitutional.

Particular interest is attached to the recommendations of the Minister of Economy, Vadim Brînzan, a Harvard-educated fund-manager with nearly two decades of experience from Wall Street. The hope is that he would recognize MCBI’s utility in the attraction of FDI and development of the Moldovan economy.