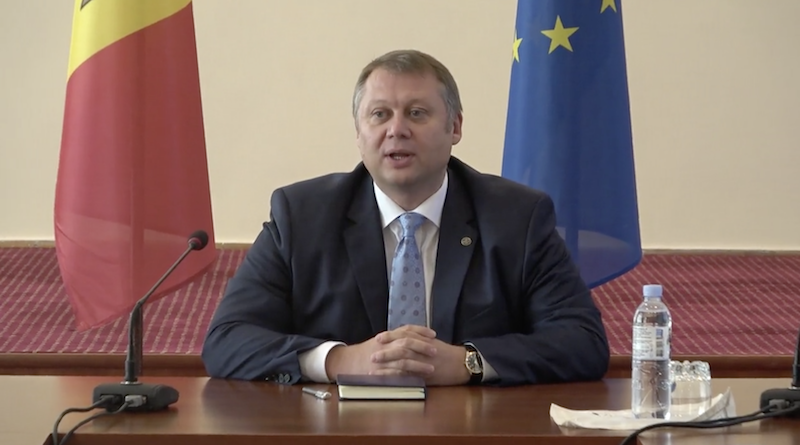 The fate of Moldova’s Citizenship by Investment Program has been uncertain since the resolution of the country’s constitutional crisis some two weeks ago. The incoming government coalition had said it was “committed” to ending the program and, during the first reading in Parliament, elected officials voted in favor of amending legislation to that effect.

But the young democracy has a system of checks and balances, which means any such change will need to go through several stages of approval before coming into effect (see: Moldova Update: Too Soon to Call CIP’s Future; Next Week Will Be Critical). Yesterday’s statements from Moldova’s Minister of Economy – who could play a decisive role in the matter – is nourishing hopes that the program may yet survive.

“We should not take any decisions in a rush,” said Minister Vadim Brînzan during a press briefing in Romanian yesterday. “The program could be paused for a couple of months, while all the stages and processes are verified,” he added, indicating a review is more likely than altogether scrapping the program.

“At the moment there are 34 applicants, and their cases should not be stopped. They could give the country 4,6 million euro. We should study who are the final beneficiaries of the program. Maybe an additional filter to the due diligence process should be introduced. We should explain to our European partners that there are no risks for the EU’s security,” he continued, adding also that any contract annulation would cost Moldova several million euro and be harmful to the state’s reputation.

The Minister’s statements effectively amount to his official recommendations on the matter, which were required before any second reading in Parliament and possible adoption of the legal amendments could take place. The path is now – procedurally speaking – clear for that second reading, but whether Parliament will vote on the amendment once more – or, if it does vote, whether it will heed Minister Brînzan’s recommendations – remains to be seen.

See which companies can assist with applications to the Moldova CIP in the Residence and Citizenship by Investment Company Directory.