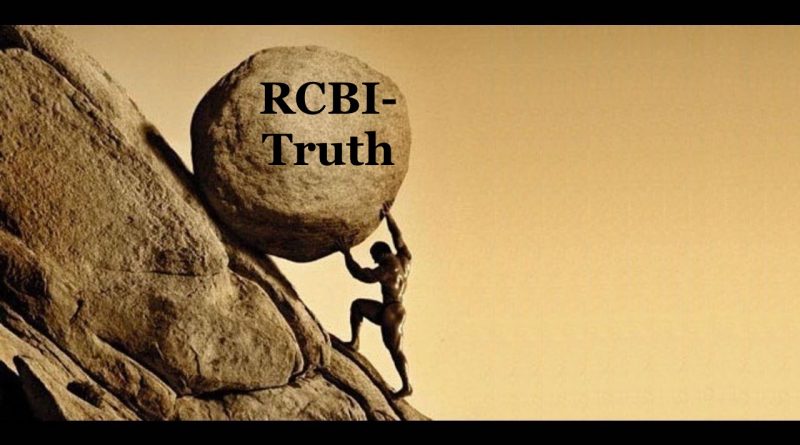 The last ten days or so have seen a deluge of anti-RCBI coverage from Transparency International, The OCCRP, the Guardian, the OECD, and – today – the European Parliament. Because of the sheer volume of stories, we’ve been unable to give due coverage to each individual matter, so this post will serve as an overview.

Here are the main stories:

Transparency International, together with Global Witness, published a long report with remarkably flawed statistical data that recommended the EU and Schengen “reevaluate” their visa-waiver agreement with Caribbean CBI-jurisdictions.

The OECD issued a “blacklist” of countries that have both RCBI-schemes and low taxes, a combination they consider a threat to their stated goal of preventing “harmful tax competition”. Not surprisingly, the OECD’s own tax-friendly RCBI-countries were not included on the list. I will deal with the OECD in a separate post.

The Guardian, together with Soros-funded OCCRP is capitalizing on the controversy and morbid allure of Daphne Caruana Galizia’s murder and has published a series of articles under the banner of “Project Daphne”, ostensibly to “continue her work” as an investigative journalist.

The series focuses overwhelmingly on the RCBI-industry, despite the fact that this particular topic was but one of hundreds on which the slain journalist concentrated. As has been pointed out ad absurdum, there is (still) absolutely nothing to indicate that Daphne’s death had anything to do with her coverage of Malta’s IIP. Yet mainstream media reporters persist in mentioning her name in the context of RCBI every chance they get.

Today, the European Parliament released a report on RCBI-programs in Europe and how the EU should “deal with” these. It’s 72 pages long, so we have not had a chance to digest it in full, but among its recommendations are for the EU to use fiscal tools to control the inflow of CBI-funds.

Investment Migration Insider, the IMC, several of the largest companies in the industry, as well as the governments of RCBI-jurisdictions have repeatedly responded to similar allegations of money-laundering, security risks, and so on, by refuting the arguments in order and pointing to the measures in place to prevent such risks.

Here are some examples of industry responses:

But the journalists of the Guardian, the investigators at Transparency, and the in the Commission pretend these rebuttals don’t exist. They are rarely included in the discussion, even though we know for a fact that they read the responses (because we are cited in their publications).

And they certainly don’t go back on their assertions, even when proven wrong, nor do they link to the responses in their original articles, showing their hand and demonstrating their lack of interest in a truthful discussion.

All the above-mentioned organizations and media engage in willful blindness of the counterarguments and reactions. Our statements of fact invariably fall on deaf ears.

There’s been so much negative press over the last week and a half that the industry (and imidaily.com) has simply been inundated and unable to deal with each mischaracterizing attack in turn.

As a reporter on and for the industry, I use keyword alerts to keep tabs on the goings-on of the RCBI-market. In the last week alone, headlines hinting at corruption, money-laundering, and dangerous elements of investment migration programs have appeared in my feed at least 500 times.

The Guardian, the OECD, the European Commission, and George Soros have an audience reach several orders of magnitude greater than that of the industry. Their defamatory claims reach hundreds of millions; we’ll be lucky if our response reaches 1% of that.

I’ve cited Churchill’s famous quote in this context before and I do it again because I can think of nothing more apt to the circumstances:

“A lie gets halfway around the world before the truth has a chance to get its pants on.”

So flooded with and already refuted arguments have we been that by the time the IMC/Henley & Partners/Malta IIP and other key stakeholders are finished drafting their responses, a new wave of (by the looks of it) coordinated attacks washes in over us, implanting in the minds of lay-people an inaccurate and negative perception of the industry before we have a chance to respond.

But perhaps that’s the point?