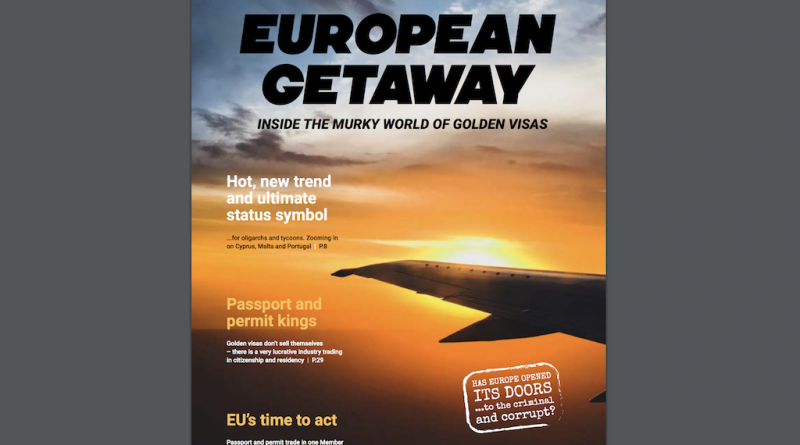 Released just minutes ago, the full extent of the report’s findings are as yet unclear, but a quick glance indicates a highly critical approach. The report’s executive summary offers hints (bold ours):

“[…]The rules of the game in this diverse market are shaped, on the one hand, by government officials who have effectively demonstrated their preference for quick gains over longer-term impacts, and, on the other hand, by profit-driven private sector players. However, the selling of passports and permits is not without risks. The response from the EU has been limited thus far, and States have been making use of their wide discretionary powers when it comes to issues of citizenship and residency. This report highlights the corruption risks posed by the sale of citizenship and residency and how these schemes threaten the integrity of the EU.”

We further note that Investment Migration Insider has been cited no fewer than eight times in the report.

Malta’s government has issued a response to the report.