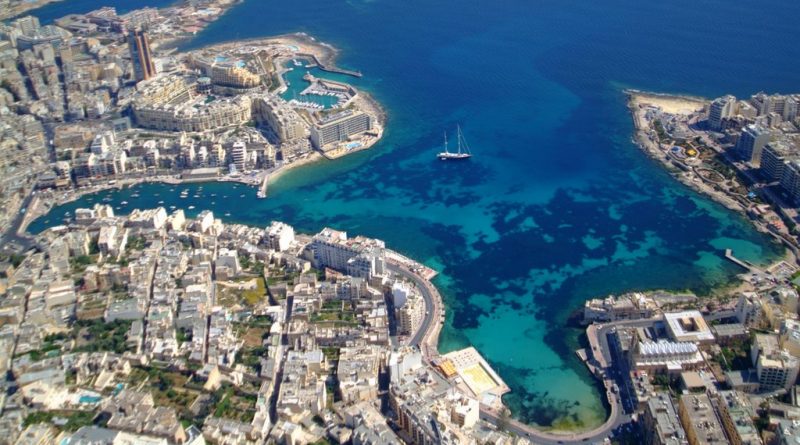 Individuals applying for citizenship by investment through Malta’s Individual Investor Programme increasingly buy, rather than lease, properties in the country. On average, they’ve spent €868,173 on real estate in Malta, some 2.5 times the mandated minimum of €350,000, since the program opened in 2014.

33 of the 46 properties purchased during the period were located in either Saint Julian’s or Sliema, home to the majority of the island’s upmarket residences.

Buying catching up with leasing as preferred option

Applicants to the MIIP must either purchase a residence valued at no less than €350,000 or lease a property at no less than €16,000 per annum. The vast majority of investors choose to lease, but buying is increasingly becoming a popular choice as well. While between July 2015 and June 2016 only 4% of applicants purchased their residences, last year’s report shows this proportion has tripled, with 12% of MIIP-participants now choosing to buy.

“The primary reason people choose to rent rather than buy properties is that it’s simpler and quicker, especially considering the mandatory 12-month residency period,” says Ryan Darmanin, Managing Director of Latitude’s Malta Office, who has worked with MIIP-related real estate since the program started four years ago.

“Applicants are apprehensive about buying property at the outset because there’s no guarantee they will receive an approval for their citizenship after their residence period. Leasing is also a much simpler and quicker process, because the sums involved are smaller and the paperwork involved much less time-consuming, which means they can start their residence period earlier than if they had to wait for a property transaction to finalize.”

Darmanin also offers a few explanations as to why buying is becoming more popular than it was in the past.

“Investors are finding that, at the €16,000 minimum, there are very few quality properties available, so that if they want to spend time on the island in the type of standard they were accustomed to, they’d end up spending at least €20,000 a year which, over the six-year period, comes to €120,000 of unrecoverable expenditure,” Darmanin pointed out, and said that Malta’s strong economic growth rate and rising property prices made real estate in Malta an attractive proposition, irrespective of the MIIP.

Another reason for purchasing being in the ascendancy, explained Darmanin, was that when the program first began, the supply of properties in the €350,000 range was very limited. “Now,” he says, “real estate developers have begun catering to the MIIP and MRVP (the Malta Residence Visa Programme) markets by building more units in that price class, thus making the decision to buy relatively easier than just a couple of years ago.

But while it’s true MIIP applicants spend more than twice the required €350,000 on properties, the median is closer to €4-500,000, says Darmanin and emphasizes that “in a sample size of 46 properties, it doesn’t take many €3 million outliers to pull up the average.”

Darmanin says it’s important to note that while the MIIP is a positive contributor to the country’s economy, it has a relatively modest effect on the islands’ real estate market.

“The IIP is not the main reason why real estate prices have soared. Rather, it’s the economic growth of Malta and the fact that this has attracted upwards of 35,000 foreign workers in need of a residence. IIP applicants are at the higher end in terms of real estate portfolios, so the program’s impact on property prices are restricted to this upper end of the market.”