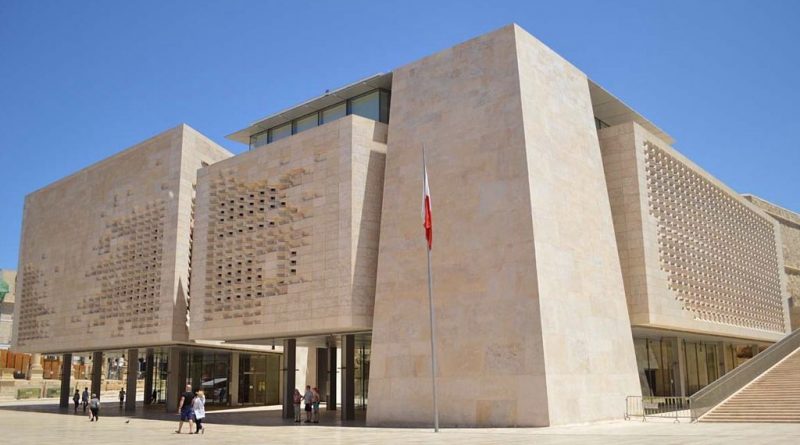 The Times of Malta reports that figures released by the National Statistics Office of Malta today reveal that the country’s Individual Investor Programme accounted for €163.5 million in state revenues last year, allowing the government to record a budget surplus of €112.9 million for 2016, or 1.1% of GDP.

The Malta Individual Investor Programme (MIIP) thus constituted the difference between a moderate deficit and a substantial surplus, leaving the government’s Consolidated Fund – effectively the Maltese state’s main bank account – with a positive balance of €8.9 million.

Under the MIIP, 70% of the money contributed by investing applicants – 650,000 for a single applicant – are accumulated in the National Development and Social Fund.

While citizenship by investment is a significant contributing factor to Malta’s Mediterranean Tiger economy, it pales in comparison to the critically important role it plays in other CIP-countries.