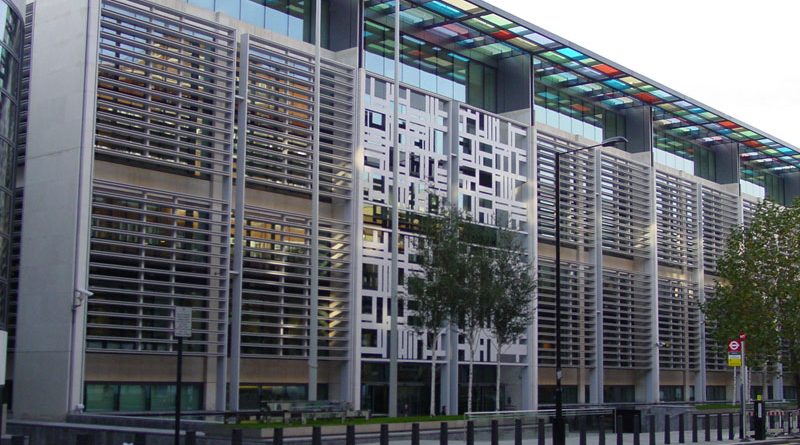 On Thursday, the BBC, the Guardian, as well as the front page of the London Times reported that the UK Home Office would suspend the Tier 1 Investor visa by midnight the following day. But reports coming in from UK-based immigration solicitors say the online application system remains and that the Home Office will not confirm the suspension.

The Immigration Law Practitioners’ Association (ILPA), in a tweet yesterday, said that it “understands from the Home Office that there is no suspension as yet of 1 (Investor) visa. The Home Office cannot say if or when any suspension will happen, or how much notice we will get.”

“Truly strange – it’s still possible to create a Tier 1 Investor application and there’s nothing anywhere that I can find on gov.uk that indicates the scheme has been or is about to be suspended,” tweeted immigration solicitor Nichola Carter, founder of Carter Thomas Law.

Thursday’s reports in British media originated in a press release from Immigration Minister Caroline Nokes, but neither the press release nor any official notices from the Home Office have surfaced since.

Also on Thursday, the Immigration Minister issued a written statement confirming the planned reforms to the program which, she said, would be ready by the spring but, crucially, she did not mention anything about a suspension on the program during the preparation of such reforms, adding to the confusion.

We will keep our readers updated as the story develops and new information comes to light. For now, however, by all accounts, the UK Tier 1 Investor visa program remains active.

In an email to an ILPA member, the Home Office has now confirmed that the program is definitely not suspended.

“The Tier 1 (Investor) visa is not currently suspended. However, the government remains committed to reforming the route. A further announcement will be made in due course,” writes a Home Office representative.