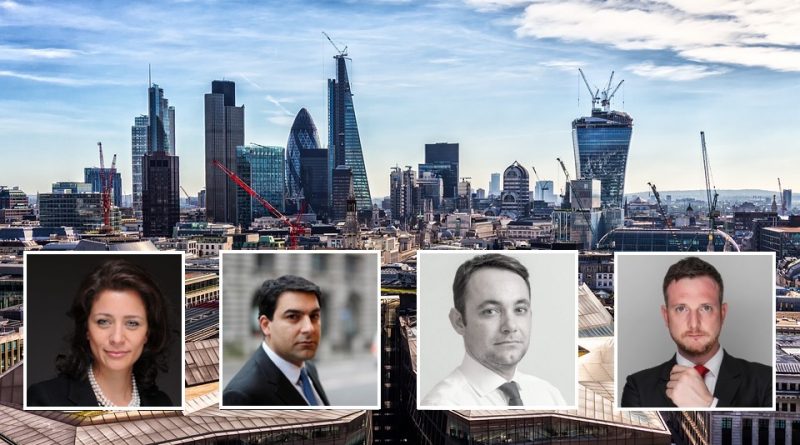 Following yesterday’s suspension of the UK Tier 1 Investor Visa – though not the Entrepreneur category – industry participants with whom Investment Migration Insider has been in touch say they welcome the Home Office’s decision.

Reforms to be introduced “in the spring”

In a written statement to Parliament, Immigration Minister Caroline Nokes has further elaborated on the particular modifications she’s planning for immigration policy in general, and the Tier 1 program in particular.

Alongside amendments to the Investor Route, she wrote, the Entrepreneur route would be replaced by “a new Innovator route, for more experienced business people,” which will have “a similar emphasis on endorsement by a business sponsor, who will assess applicants’ business ideas for their innovation, viability, and scalability”.

Nokes wrote that her ministry would shortly publish a Statement of Intent detailing how the reformed routes would work. “These reforms will be introduced in the spring and will ensure the UK remains a world-leading destination for investment and innovation.

Better for both investors and the UK economy

“We endorse the British Government’s move to implement stronger vetting procedures as regards its foreign investor program. The measure has been long overdue and highlights the crucial role of having a robust due diligence framework in place for any investor immigration initiative. This applies to all global citizenship and residence by investment programs, regardless of their origin, as they all can affect other nations, directly or indirectly,” says Emmett.

“This suspension marks the first steps towards creating a more attractive program for both the country and the investor, starting with investment into more sustainable projects that will benefit the UK in the long term.”

“The UK government may not have much influence with the European Parliament these days, but it has provided an object lesson in how to manage investor migration sensibly and for the benefit of its citizens,” says Bruno L’ecuyer, CEO of the Investment Migration Council, and welcomes the announced tightening of checks on source of wealth, which includes audits by regulated UK firms and a requirement for the investor to prove that he or she has controlled the investment capital for at least two years.

L’ecuyer also notes that implicit in the decision to move away from gilts in favor of equity-oriented asset classes is a government recognition that investor migrants have a valuable role to play in the economy.

“Most notably, it appears the UK government recognizes the value of investment migration and desires any investment made by individuals to have a greater impact on the UK economy, which is why it is apparently looking at scrapping its own government bond option in favor of directing investment into active and trading UK companies.”

L’ecuyer commends the UK’s measured approach to the RCBI-question, contrasting it to the rash conclusions drawn in Brussels and Strasbourg.

“The EU’s recourse was to recommend that CBI programs be phased out entirely.  By contrast, the UK is recommending a process of due diligence that goes far beyond other forms of granting residence or citizenship rights, but still protects the legitimate movement of capital and people, which is essential to the contemporary global economic model.”

About time the rules were revisited

Farzin Yazdi, Head of Investor Visa at Shard Capital, is one of several UK Tier 1 service providers from whom the UK government sought advice during their review of the program.

“Having worked with U.K. migration policy for many years and advised on a number of rule changes, we eagerly anticipate the new immigration rules. Best practice is key, which involves due diligence and ensuring the investments made bring positive economic benefit to the country,” he says, adding that this is precisely the message his firm has conveyed to government officials.

With a nod to Mr. L’ecuyer, Mr. Yazdi points out that the IMC’s work is integral to the prevention of regulatory transgressions among investment migration market actors.

“The IMC’s code of ethics is fundamental for market participants to adhere to. The work the IMC carries out in the RCBI-space adds significant value for nation states, agents, and, importantly, the underlying applicants.”

Stacey Body, CEO of Tier 1 Global, a firm specializing in UK investor immigration, says news of the suspension did not surprise him and suggests the program’s existing structure has not sufficiently capitalized on the strong investor appetite for UK assets.

“We’ve seen a growing number individuals wanting to invest in companies they control. Although these are UK trading entities, we refuse to be involved with this type of activity as it provides little or no control or monitoring on what then happens to these funds and often provides negligible benefit to the UK economy. Personally, I feel the purchasing of large volumes of Gilts for Investor Visa clients also brings little or no favor,” he says.

“Our ongoing discussions with the Home Office has continued around incorporating more controls and governance in the area of Tier 1 visas, and I welcome an audited approach where applications are based on their merit to the UK,” concludes Body.