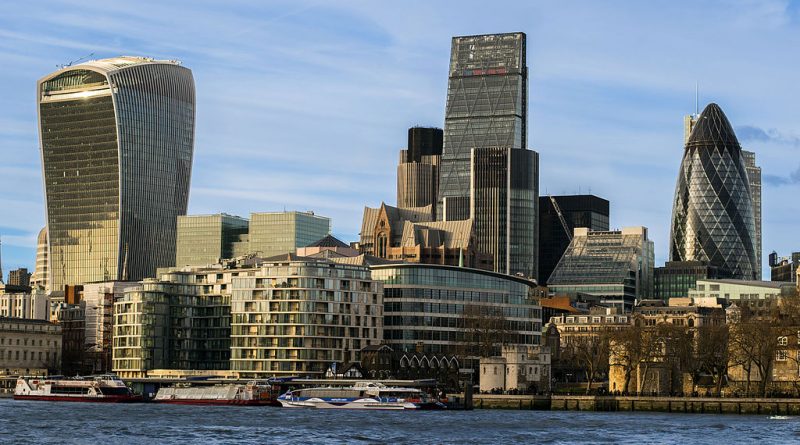 The Home Office today announced that effective tomorrow it is suspending the UK Tier 1 Visa program. The suspension will last until authorities have completed an audit of the program and determined new guidelines and requirements.

The Home Office’s decision is a result of its concerns that the program may be used for illicit purposes, according to the BBC.

“We will not tolerate people who do not play by the rules and seek to abuse the system,” said Immigration Minister Caroline Nokes.

“That is why I am bringing forward these new measures which will make sure that only genuine investors, who intend to support UK businesses, can benefit from our immigration system.”

The suspension comes on the heels of a great deal of public discussion on Russian investors in the UK. See: Russian Tier 1 Investors in UK to Have their Visas “Reviewed” In Wake of Diplomatic Rout

It remains unclear whether the suspension applies only to the Tier 1 Investor category or whether the Entrepreneur stream is also affected.

The Migration Advisory Committee has previously recommended the Home Office change the T1’s investment requirements which, they argue, in their current form, bring too little economic benefit to the UK since most applicants acquire government bonds (gilts) to qualify, essentially just lending money to the British Government.

The Home Office indicated that, following a period of revision, the program would open with new requirements that would include a provision for pooled investments to back projects with “clear economic benefit to the UK” such as supporting small and medium-sized businesses.

Starting in 2019, the Home Office said, independent and regulated auditors would evaluate the Tier 1 applicants’ financial interests and “ensure they have had control of the funds for at least two years”.