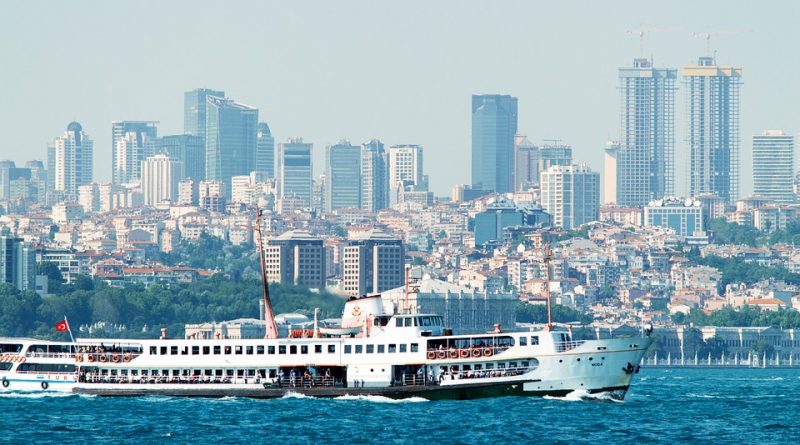 Having at first wildly overestimated the relative value of its nationality, Turkey now appears to have come to terms with market realities and is poised to drastically cut the asking price for its citizenship by investment program (CIP).

First launching in 2016 at a starting price of US$1 million for real estate investments with a holding period of three years – a price point that seemed completely out of touch with existing market rates – Turkey’s CIP has remained woefully – although not surprisingly – undersubscribed.

Instated with the intent to prop up the country’s real estate sector, the CIP was supposed to attract US$10 billion in property investment. Instead, foreign capital influx to the sector has hardly budged, reports Al-Monitor.

But after months of advocacy from real estate sector associations, plans to bring the program’s investment requirements more in line with prevailing market prices are now afoot.

In a March 25th report on legislative preparations, pro-government newspaper Sabah revealed planned amendments to the program – part of an omnibus bill slated for submission in May – would cut the minimum investment requirement to US$300,000, a far more realistic figure.

“The move would help significantly both the Turkish economy and the real estate sector,” said Feyzullah Yetgin, head of the Association of Real Estate and Real Estate Investment Companies (GYODER). “Homes worth $1 million and more account for only 2-3% of the market. Our surveys indicate foreigners opt [mostly] for homes in the range of $100,000-$300,000,” he continued, and also said he estimated foreign real estate investment to reach US$8 billion this year.