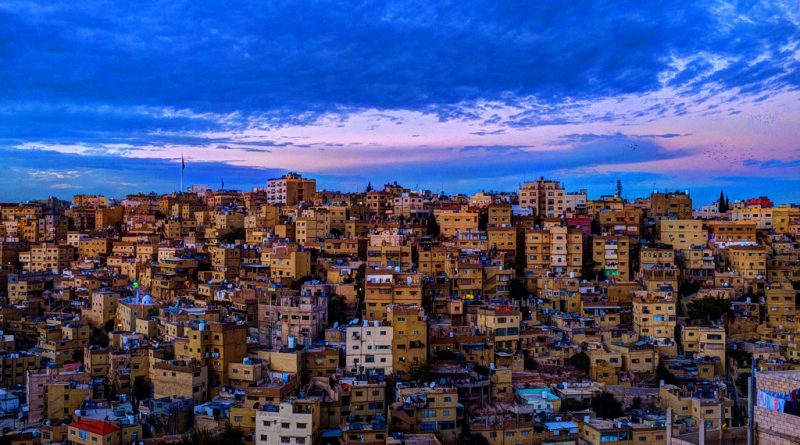 A little over a month has passed since Jordan announced it would be accepting applications for naturalization in exchange for substantial investments in the country. Contrary to expectations, the program has already gained significant traction.

When the Jordan Investment Commission (JIC) declared on February 26th its intentions to open a citizenship by investment program with a starting price of US$ 1 million, very few industry observers expected application volumes to amount to much. Ranking 92nd and 81st in terms of travel freedom on the Henley & Partners and Arton Capital Passport Indices, respectively, with visa-free access to only 45 countries, the value of a Jordanian nationality seemed questionable.

The high investment requirements – either US$1 million invested in SMEs for five years, a $1.5 million securities investment, a five-year $1.5 million deposit in the Central Bank of Jordan at zero interest, a purchase of $1.5 million in Treasury Bonds with interest held for at least 10 years, or a US$2 million investment anywhere in the country that provides at least 20 jobs – made the prospect of attracting applicants seem even less likely.

But Jordan is surprising the skeptics.

Yesterday, the Minister of State for Investment Affairs, and President of the JIC, Muhannad Shehadeh, revealed the government’s special committee on investors had already approved its first applicant, granting nationality by investment to an Iraqi investor, according to Ammon News.

The individual, said a statement from the JIC, had met all regulatory requirements and had qualified through “deposits and purchasing of treasury bills in the Central Bank of Jordan”.

The Jordanian CIP had furthermore received some 52 applications since launch, 34 of which, the statement said, had met all requirements and were pending approval.

Jordan also offers residence by investment – often referred to as a “golden visa” – for a 10-year real estate investment of 200,000 Jordanian Dinars (about US$280,000), a program which so far has received four applications, according to the JIC.