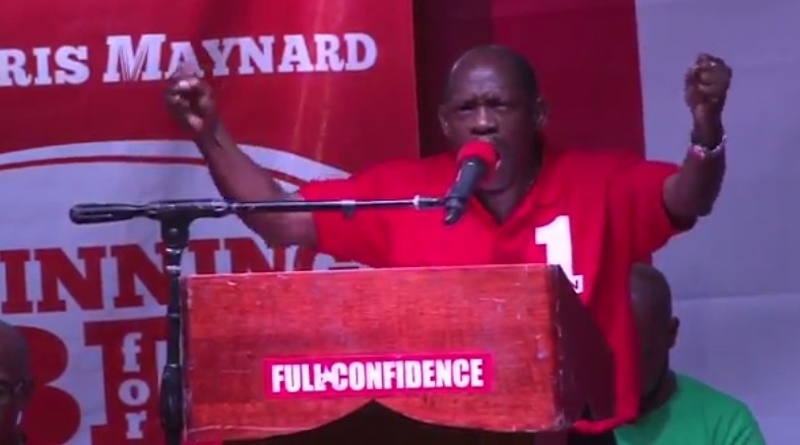 Seven countries that either have or are considering a citizenship by investment program will go to the polls in 2020. In some nations, citizenship by investment looms as a key election issue while, for others, it takes a backseat to the common hot button issues of job creation and the delivery of social services. But for politicians, voters, and international observers alike, an understanding of how CIPs are going to influence elections is key to identifying national and global trends that will impact the CIP industry as a whole.

Guyana
Guyana’s promising future is amongst the biggest stories in the Caribbean and, indeed, the wider world. The recent discovery of substantial oil reserves in Guyanese waters forecasts the nation’s future as one of considerable wealth, especially as oil production is now officially underway with production beginning late last month.

Given the nation’s uptick in wealth, renewed interest in the country and its economic opportunities will follow. It is, therefore, no surprise that new supporters of a Guyanese CIP are emerging.

This issue is likely to show up in the election campaign in March. Due to a political crisis, and delay in the election date, the Guyanese are going to the polls focusing chiefly on the failure of office and not the potential for new citizens via a CIP.

St. Kitts and St. Nevis
The cradle of CIPs is set to vote this year as well, although a specific date has not been called. Given CBI’s outsize role in the country’s economy, it would take a brave politician to question its right to life. Yet, if the CIP arises as a political issue, the opposition will likely cause scandal by pointing to government incompetence in its management of the program, warranted or not. As it stands, this is exactly what opposition leader Dr. Denzil L. Douglas is doing.

In the lead-up to this year’s election, the prospect of a Douglas victory is sure to make new CIP citizens nervous due to his promises of a plan to revoke for all passports obtained via fraudulent means. On the other hand, Douglas was prime minister in 2014 when another scandal swept through the nation’s CIP, and his presence in that glass house may discourage him from throwing too many political stones.

Friday’s previous remarks reveal his CIP vision is one that primarily funds capital works and does not pay for governance costs such as public servants’ salaries – something Friday feels would make the nation’s economy too dependent upon the CIP. This pledge contrasts with the longstanding position of Prime Minister Dr. Ralph Gonsalves, who has firmly dismissed the notion that a CIP could commence under the incumbent government. The election will take place no later than December 2020.

As a growing number of countries around the world continue to develop their own CIPs, there is pressure on Trinidad & Tobago to move sooner rather than later. Elections are expected in the second half of 2020.

Europe and the Pacific
Beyond the Caribbean, CIP-countries Vanuatu, Moldova, and Montenegro will each hold elections this year.