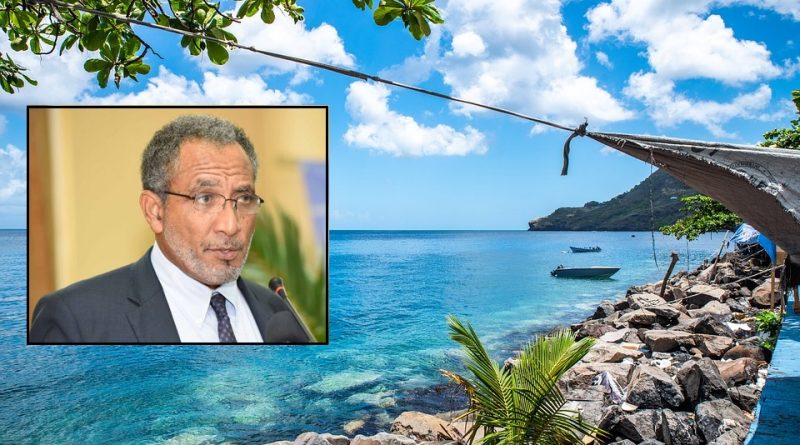 Speaking during a radio broadcast in Saint Vincent & the Grenadines (SVG) this Wednesday, leader of the country’s main political opposition party – Dr. Godwin Friday – reaffirmed his party’s intention to introduce a citizenship by investment program (CIP) should they form a government.

Commenting on the OECD’s recent “blacklisting” of RCBI-jurisdictions, Friday dismissed concerns that a potential program in SVG could be used for tax evasion purposes, according to an article in Searchlight.

“You have to make sure the administration of [CIPs] is done with the utmost integrity and transparency. I think that is one of the things they criticized about the OECS countries, that the selection process and the granting of the citizenship [… ]was too opaque, and it needs to be more transparent. I don’t have any problem with that because any program that we administer here in St Vincent and the Grenadines will meet those standards,” said Friday, who also emphasized the importance of taking corrective action when CIPs allow the wrong people to slip through the cracks.

“I think when administrations in the OECD countries and the US see that you are doing that, they recognize that you are serious in making sure that the program meets the very highest standards, that is what we intend to do.”

Read also: “We Have Lost Billions” By Not Having a CIP Says Saint Vincent Opposition

Friday further pointed to the tremendous rate at which countries like Saint Kitts & Nevis have been able to cut their public debt levels thanks to CIP, but also cautioned against using CIP-revenue to fund current-account expenditure.

“[CIP-funds] should be targeted for capital projects so that you can use them to develop certain areas of the economy, […] so that you do not rely on them to pay your civil servants and that sort of stuff, because then it becomes too dependent a position. You use them … for strategic economic development programs and capital projects that will generate growth for the country so that you don’t have a situation where you are continuously dependent,” added the opposition leader.

A CIP would play an important role in preserving a business-friendly environment and keeping taxes on Vincentians at a minimum, Friday indicated.

“[…] You don’t have to keep taxing Vincentians for everything the government needs […] When you keep squeezing people, by increasing VAT and putting taxes on the hotels and so on, that cannot bear them, that eventually grinds the economy into the dust.”

SVG’s current prime minister, Dr. Ralph Gonsalves, has repeatedly dismissed the opposition’s calls for a CIP. The Prime Minister must call a general election no later than December 2020.