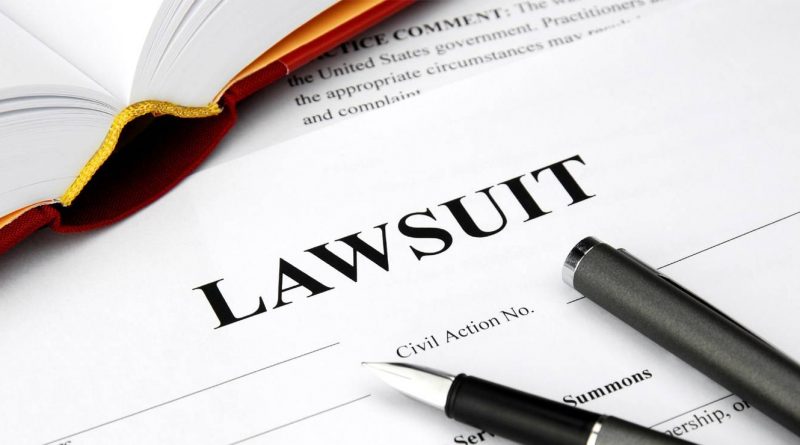 Range Developments, perhaps the biggest CBI-developer in the Caribbean, has filed a lawsuit against two individuals for their alleged part in the propagation of an article claiming the firm’s Vice-Chairman, Mohammed Asaria, had been detained by Chinese police during a visit to the country last month, according to a press release, reprinted in full below.

For background, see the following stories:

Asaria Speaks Out: “We Put All This Fake News Behind Us” and “Let Our Projects do The Talking”

Mohammed Asaria and Range Developments have launched legal action in the State of Georgia claiming defamation and tortious interference against Beresford Mack and Dr. Isaac Newton for their alleged part in the perpetration of fake news stories.

On June 4, the lawsuit alleges Beresford Mack and Dr. Isaac Newton issued serious fake news stories against Mohammed Asaria, the founder of Range Developments. The stories which were issued were untrue. Mohammed Asaria and Range Developments are seeking punitive, exemplary and special damages against Dr. Isaac Newton and Beresford Mack for their alleged role in this serious fake news attack.

Beresford Mack, originally from Monserrat, describes himself as a ‘media consultant’, while Dr. Isaac Newton from Antigua with US nationality, claims to be a ‘change agent’.

An excerpt from an email dated June 4 and sent by Beresford Mack to a third party (whose name has been removed to protect his identity, given he was misled into publishing the fake news), reads:

“Newton just told me I shouldn’t have dropped his name into it cos he had passed the project to me and I was doing it as an independent contractor…I went fucking mad, I said so you drop me under the fucking bus now and ruin my fucking reputation and relationship with XXXXX and then pull yourself out…so I said just get me the money now so I can have it wired to [xxxx] so he is now shitting bricks…”

It will become clear from the litigation what respective levels of responsibility Mack and Newton hold and identity of their principals will be disclosed to the world at large.

Given the on-going litigation, Mr. Asaria and Range Developments preferred not to comment specifically on the content of Mr. Mack’s email and the identity of their principals.

“Range’s board of directors is committed to pursuing anybody who seeks to damage its reputation or does not honor their contractual obligations towards Range,” says Rupert Wright, chairman of Ashbright, the company’s public relations firm. “It has hired Reed Smith, a leading international law firm, to seek the fullest possible damages in all jurisdictions.”