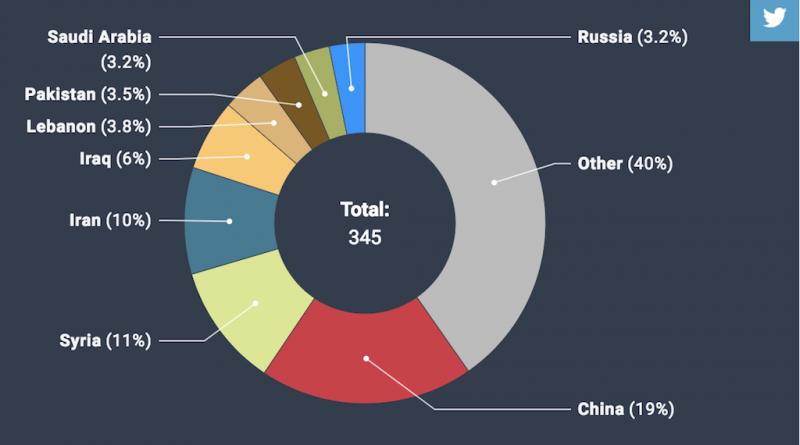 After suffering teething pains for the better part of 2016, the Caribbean’s youngest citizenship by investment program – the Saint Lucia CIP – has found its bearings and is finally putting the processing pedal to the metal.

In its annual report, covering fiscal-year 2017-18, the Saint Lucia Citizenship by Investment Board reveals the program raised some US$ 28 million dollars in its second full year of operations. The Citizenship by Investment Unit (CIU) received 345 applications during the period, 188 of which it has – so far – approved, while rejecting 27. This resulted in 282 naturalizations during the same period, reports the Saint Lucia Star.

The results show a remarkable acceleration from the previous fiscal year, in which the program received a mere 36 applications, of which it rejected more than half (!).

All told, Saint Lucia has naturalized 343 individuals since inception (although it later revoked the citizenships of six individuals upon discovering they had engaged in activities that might “bring Saint Lucia into disrepute”).

The Chinese make up the largest applicant constituent, followed by Syria, Iran, and Iraq. See further details in the graph below.