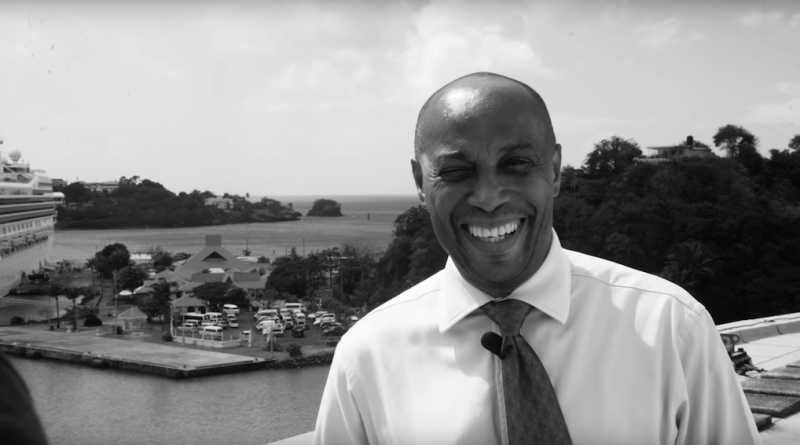 Nestor Alfred, CEO of Saint Lucia’s citizenship by investment unit, says he is so cautious about which applicants he approves that it is making the Saint Lucia CIP less competitive than other programs in the region. And that’s OK.

The Saint Lucia CIP’s application volume is considerably lower than that of competing Caribbean jurisdictions. On June 23rd in an Our Saint Lucia-article, Alfred confirmed as much:

“When compared to other islands, the number is a far cry from where it should be,” said Alfred, adding that in 2017 and 2018 combined, the program had received 279 applications, of which only 78 had been approved so far.

According to the Saint Lucia Times, Alfred told reporters on Monday that his program could be considered among the least competitive in the Caribbean.

“Guess why? Because we are not prepared to issue citizenship to people within thirty days and forty days,” said Alfred, saying also that “our vetting process may be one of the most rigorous processes that you can find in this region”.

Some applications, Alfred told reporters, had been pending for as much as 260 days.

The Saint Lucia CIP has seen its processing times grow steadily since its launch in 2016, delays that have drawn criticism from agents eager for their clients to receive swift approvals. Nestor Alfred, however, suggested the longer processing times in his jurisdiction are a result of extremely scrutinous vetting practices, which frequently leads to his CIU erring on the side of caution, even when applicants have been given the green light by international law enforcement.

“We have had instances in this programme where we have gotten the all clear from our law enforcement and we have denied citizenship to those persons, because there may have been some relevant information that those persons have not given to us, for example – were they holders of a second passport? They may not have disclosed the fact that they are shareholders of six companies. They may not have told us that their spouse was arrested for some criminal matter,” he explained.

So cautious is Saint Lucia about protecting its reputation that in March it canceled the citizenships of six recently approved applicants for unspecified acts they had committed which had the potential to harm the country’s reputation.

Nestor Alfred also features in the Saint Lucia episode of our documentary series: Caribbean Citizenship by Investment, which you can watch below.