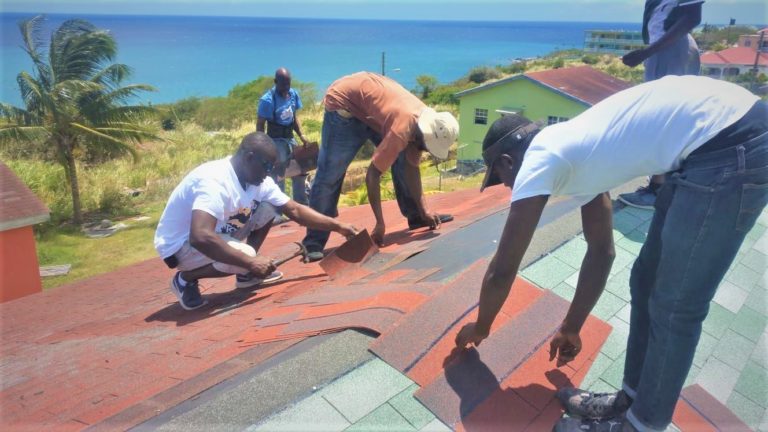 Kitts & Nevis Citizenship by Investment Programme’s Hurricane Relief Fund (HRF) option – which closed in March after six months of operation – has funded, among other things, the restoration of some 900 homes damaged by last year’s hurricanes, according to the Kittitian government.

Prime Minister Timothy Harris said his administration had so far spent some $11.5 million (it is not clear whether the figure refers to ECD or USD) on house rehabilitation using money raised by the temporary fund.

“The joy on the faces of the recipients of homes over the last two weeks has inspired us to move faster and to build more homes. Come next week even more homes will be distributed, this time in East Basseterre, bringing the total to 219 the number of homes distributed by my administration. Another 100 units are at various stages of completion,” said PM Harris.

The discounted fund option, opened in response not only to the dual-hurricane emergency but also to the suffering application volumes that had resulted from price cuts among other CIPs in the region, was unpopular at the time of launch among competing CIPs as well as the local political opposition.

It did, however, prove extremely effective at renewing interest in Kitts & Nevis CIP; in May, Prime Minister Harris reported that the program received some 1,200 applications under HRF-option.

PM Harris, who has, on several occasions previously, chastised his political adversaries for opposing the HRF option, once more reiterated his dismay at such criticism.

“The irony of the criticism from the Leader of the Opposition is that had it not been for the Hurricane Relief Fund many in his constituency and the country at-large would still have tarpaulins on their roofs going into yet another hurricane season,” explained Harris.