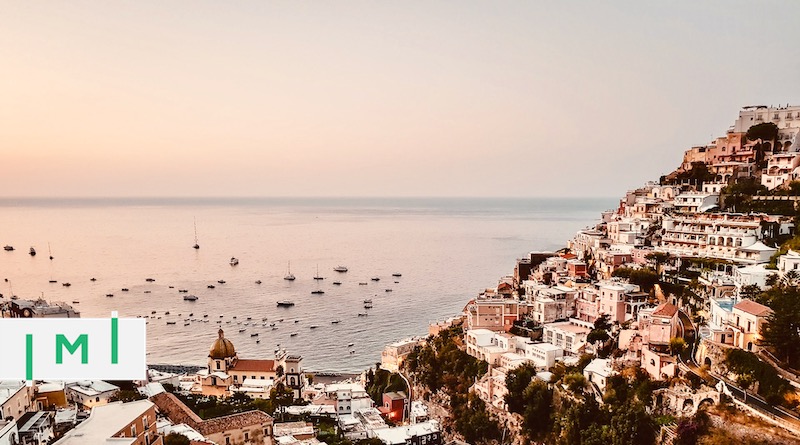 Earlier this year, the World Economic Forum launched an initiative under the “Great Reset”, a (much-criticized) platform for world leaders to discuss the opportunity to shape the recovery. The term “Great Reset” might be a tad much, but what’s certain is that the pandemic is forcing changes in a wide range of industries. In many cases, businesses have been forced to take technological leaps they didn’t expect. Large companies everywhere are investing in technology to automate and improve efficiency.

The investment migration industry is no different. If your company is still working the old way, you might be left behind during the economic recovery. Governments are also trying to follow suit, and part of the funds being pumped into the economy to restart it is aimed at accelerating those trends. The pandemic has inspired many to take a huge leap into the future, whether it’s in green energy or other innovative technologies.

Cubicles are so 2019
In that future, remote work has forged a place for itself, and this may have the biggest effect on the global economy and the immigration industry. Companies worldwide have started downsizing their office space. Given the extra pressure on retail stores and restaurants, many worry we’re heading towards a commercial real estate crash. Whether or not that turns out to be the case, the commercial property market is under severe stress. What we do know is that there will be a huge opportunity to convert commercial space into residential space.

The greatest opportunity for the investment migration industry is rooted in the current urban exodus trend. Thanks to remote working, the necessity to reside in the city where the job is located is reduced. People have an incentive to shed their small city-apartment for a larger house in a less urbanized area. The drop in mortgage rates has intensified this phenomenon.

These developments are likely to shift a sizeable chunk of workers towards locations where the cost of living is more affordable, put downward pressure on salaries, and reinvigorate economic competitiveness. For countries in Europe, the opportunity is substantial. The cost of living disparities between large cities and smaller ones is significant. People fleeing from cities to smaller communities could help usher in a long period of economic growth and restore communities that have struggled for decades with rural exodus.

Investment migration can play a significant part in ushering in this new plan. Even before the pandemic, European countries such as Portugal and Italy were incenting people to buy properties in small towns across the country. Italy launched the “1 euro for a property’’ project, and Portugal will be excluding its principal cities from the real-estate option from its investor visa.

That said, it’s extremely challenging to direct investment towards regions that need it the most. Since interest rates have dropped, there will be an upward effect on property values in hot markets. Many of these markets are in business centers, and rising prices mean higher expenses for local companies. If the increase in expenses is not met by an increase in value, local companies could lose competitiveness on the global stage. This is why rapid and disproportionate surges in property prices will inevitably lead to stagnation or recession down the line. To build a thriving economy, the costs of production need to be kept relatively low and stable, and not at the cost of the everyday worker.

There is a general rule that if the government dumps money into the economy, it will invariably end up in the places that generate the most wealth. This is why, after the 2008 financial crisis, cities like New York and San Francisco thrived but many other communities in America never recovered. Money goes where it can grow the most with the least risk. It’s that simple. Investors don’t invest in small communities because there are better opportunities for returns in global cities.

Rural renaissance
This is why investment migration can play an important role in the European economy. The great benefit of investment migration is that the primary motivation of investors is not return on investment, but residency or citizenship status. It’s not that they don’t care about their money. Rather, they’re willing to assume more risk, to the point of even forfeiting a certain amount of money. That means that a country can potentially direct a massive flow of investment towards riskier ventures that the market would otherwise deem unworthy. This could lead to many outcomes, but I want to zero in on property markets with a seemingly low potential for returns.

More specifically, I’m suggesting the creation of real-estate investor programs that exclusively cater to lower-performing property markets. These programs will help usher in the waves of “remote workers” and foreign investors who buy properties to refurbish and invest in rural communities. The influx of new money from these foreign investors will help bridge the gap and prepare those communities to become more liveable for remote workers. European governments will need to lead with incentives to local workers to facilitate the urban exodus process, but investment migration can play a key role in making all this possible.

The further drop in interest rates has sealed the fate of government bond programs. There is little value to be gained from loaning money at 0% interest unless the immigrant investor agrees to compensate the government for the drop. Cash is king in Europe, since governments will continue to scratch their collective heads to finds ways to repay those loans. Unfortunately, cash for residency is deemed impure by many Western countries. They’re holding themselves to a higher standard even as they pass the 100% debt-to-GDP mark. What is sure is that this flood of government spending to restart the economy will inevitably be followed by a wave of higher taxes and austerity measures. It would be utterly foolish not to seek help in the form of investment migration when the alternative would be capital flight and dehumanizing cuts to social services and welfare. 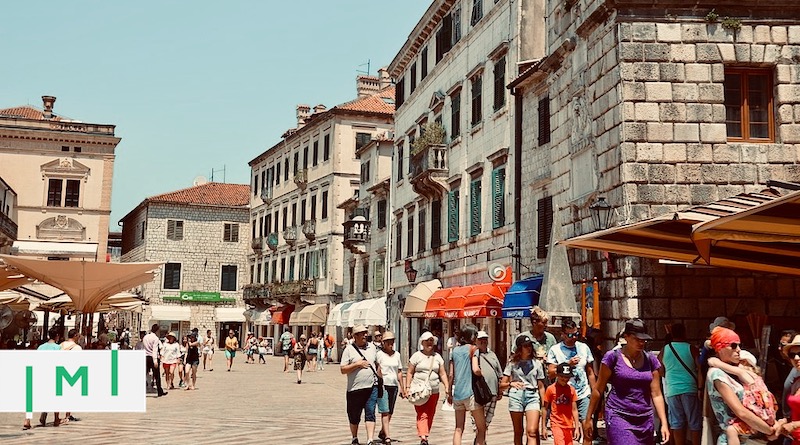 Quebec IIP's Future Hangs in the Balance as Govt. to Decide its Fate in March
As Canada and Quebec battle the COVID-19 pandemic with curfews and travel restrictions, the Quebec Immigrant Investor Program (QIIP) is getting ready for a showdown that will decide its fate.