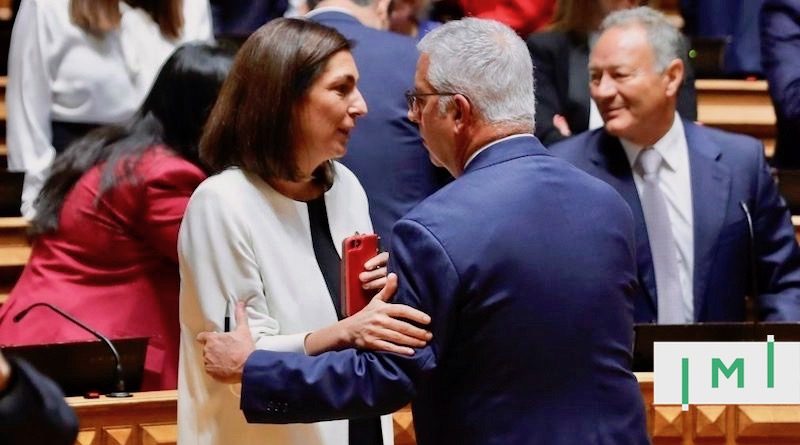 Delivering budget amendment proposals in the Portuguese Parliament yesterday, Ana Catarina Mendes, leader of the Socialist bench, said her party (currently in government) planned to do away with golden visas for real estate hotspots Lisbon and Porto to drive foreign investment toward the country’s interior and the autonomous regions of Madeira and the Azores.

Mendes emphasized that the decision would “obviously not have retroactive effect,” according to Público. “We understand, in the PS [Socialist Party] parliamentary group, that there must be an answer to real estate speculation. And, therefore, we present a proposal to change the golden visas, encouraging investment in the interior and autonomous regions,” added the bench leader.

The changes, she said, would take effect this year, meaning that those who wish to enter on a golden visa via the real estate investment route will not qualify if their property is located in the country’s two principal cities. Those who choose the job-creation route would not be affected, she indicated. Presumably, nor will those choosing the increasingly favored investment fund option.

“With this measure,” continued Mendes, “we seek to remove the pressure [in the real estate market] existing in the metropolitan areas [of Lisbon and Porto]. This measure will contribute to greater territorial cohesion.”

Earlier this month, Luís Lima, President of the Portuguese Association of Real Estate Professionals and Companies (APEMIP), urged the government not to become overzealous in their golden visa reform efforts.

“I understand this differentiation and the incentive to invest in areas that need it,” said Luís Lima some three weeks ago. “I have long been a believer in the decentralization of real estate investment and I strongly believe in the potential of our country. However, I fear that the delimitation of the areas that will benefit from this distinction will eventually leave out regions that also need incentives for investment to reach them.”

His fears, alas, now appear more likely than ever to materialize.