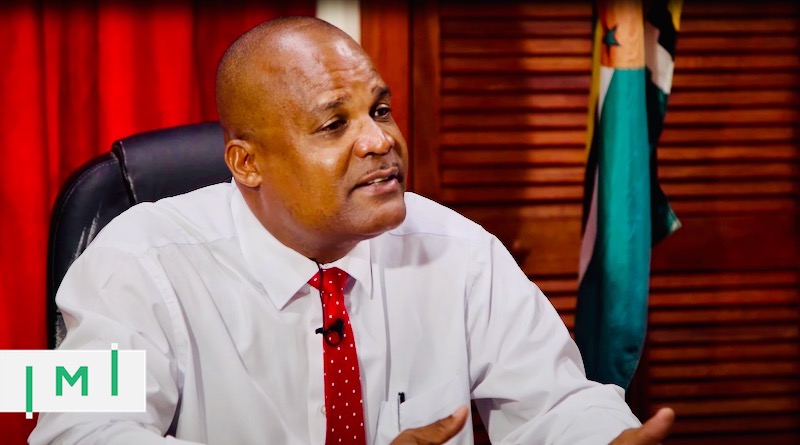 The Citizenship by Investment Units (CIUs) of Dominica and Antigua & Barbuda have informed of suspensions of applications from certain nationalities for their citizenship by investment programs (CIPs) due to the ongoing conflict in Europe.

Dominica’s government announced the suspension of all new citizenship by investment applications of Russians and Belarusians with immediate effect. The news came through a circular issued by the CIU to its Authorised Agents yesterday.

The statement, signed by CIU Head H.E. Emmanual Nanthan, read: “In light of the ongoing conflict in Ukraine, the Government of the Commonwealth of Dominica is suspending the processing of all new applications from Russians and Belarusians with immediate effect. This measure is geared at safeguarding the Global Community and the integrity of Dominica’s Citizenship by Investment Program”.

Antigua & Barbuda also sent out a memo to all of its CIP’s stakeholders yesterday, informing them of the decision to suspend all new applications of Russian, Belarussian, and Ukrainian nationals.

The memo highlighted the difficulty of conducting due diligence within the nations embroiled in the conflict and the severe restrictions on transactions stemming from the countries as the main reasons for the suspension.

The CIU also noted that it has consulted with international and local stakeholders in regards to the situation and how it would affect the CIP, ultimately allowing them to reach this decision.

“The Citizenship by Investment Unit,” said the Antigua & Barbuda CIU’s memo, “has been keenly following the events transpiring in Ukraine since the commencement of Russian military action in that country. The rapidly evolving and deteriorating conditions and the ever-expanding list of Russian sanctions compel us to acknowledge that it has become increasingly challenging for us to operate in those jurisdictions.”

The Unit said it had consulted international service providers, local financial institutions, and due diligence partners on the matter before determining it could not continue to process such applications because adequate vetting in the region was not currently feasible.

“You are aware that a comprehensive due diligence review in the country of birth and residence of all applicants is a fundamental component of assessing eligibility for citizenship. Given these developments, our ability to ascertain the suitability of these applicants at this time is significantly restricted. Additionally, we have been aware that processing transactions originating from these territories have been severely constrained within the banking system.”

Until the publishing of this article, no other Caribbean CIP other than those of Dominica and Antigua has introduced suspensions in response to the conflict. Saint Lucia’s CIU, however, has informed agents that one of its local banking partners will not accept any funds originating from Russia by “CIP applicants, agents, or promoters until further advised.”

The Caribbean announcements come on the heels of similar suspensions in Europe. Portugal was the first to suspend the receipt of applications from Russian nationals on February 26th, followed by Greece, which suspended the issuance and renewal of Golden Visas to Russian citizens two days later.

Malta also suspended Russians and Belarusians from applying to its MEIN and MPRP programs on March 2nd, just two days after Parliamentary Secretary for Citizenship Alex Muscat insisted that Malta would not stop accepting Russian applications. The about-face was widely perceived as having resulted from EU pressure to cooperate.