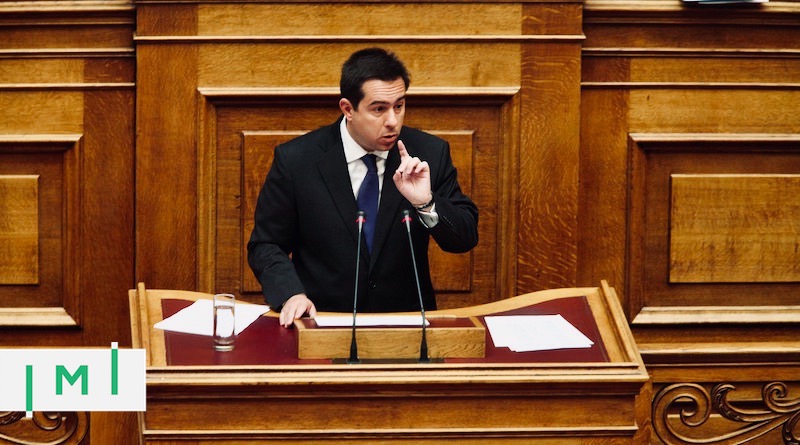 In a statement on its website today, the Greek Ministry of Migration and Asylum has announced that Russian nationals will be unable to apply for, obtain, and even renew investment-based residence permit “until further notice”:

By order of the Minister of Migration and Asylum, Mr. Notis Mitarachi, the issuance and renewal of residence permits of investment interest and purpose that are under consideration and come from citizens of the Russian Federation is suspended until further notice. In addition, the competent authorities will not accept new requests for the issuance of the aforementioned residence permits.

At the same time, no applications for residence permits of the category “business executives” for citizens of the Russian Federation will be considered until further notice.

It should be noted that Greece is currently awaiting relevant EU decisions.

The decision follows Portugal’s exclusion of Russian applicants from its golden visa program on Saturday. Malta’s Prime Minister, Robert Abela, is under pressure from civil society groups to ban Russian nationals from his country’s citizenship by investment program, where Russians have historically accounted for a majority of applicants. Spain, Italy, the US, and other Western countries with popular golden visa programs could soon issue similar announcements, following their commitment this week to “limit the sale of citizenship” (which appears to also include limiting the sale of residence permits) to prevent “wealthy Russians connected to the Russian government become citizens of our countries and gain access to our financial systems.”