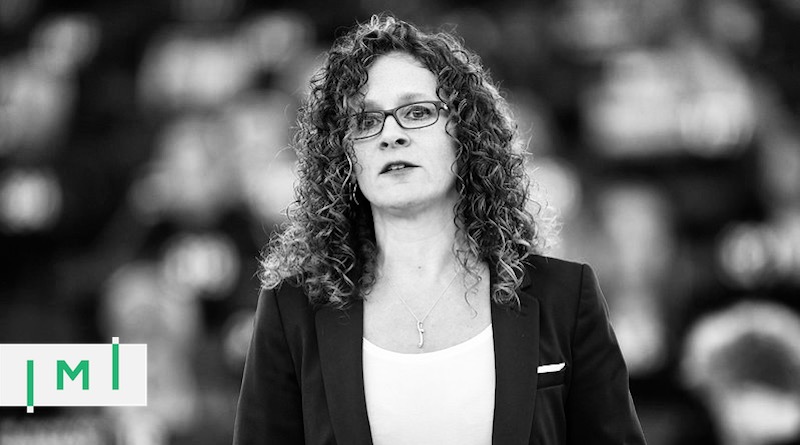 Make no mistake: There’s a new European crusade against investment migration, and its sole purpose is to placate the grieving populists who have become politically significant of late. If politicians in Brussels were truly worried about money laundering, they’d go after the actual culprits – not small, faraway, poor nations.

Officially, the recent suspension of EU visa waivers for Vanuatu passport holders was decided out of concern for deficiencies in the vetting of applicants. But these objections were so blatantly false and easily debunked by any observer in the investment migration industry that there had to be another, more profound motive behind the suspension.

Subsequent developments in Brussels, and in particular the adoption of a report by MEP Sophie in ‘t Veld, show that the EU is actually engaged in a purely ideological fight against citizenship and residency-by-investment programs (CBI/RBI), which she deems “objectionable from an ethical and legal point of view”.

EU bureaucrats are well aware of how much words matter, and they’re now consistently using the term “golden passports” when referring to these programs in an attempt to cast them as illegitimate or unfair in the eyes of European taxpayers.

All CBI programs must die

According to Ms. in ‘t Veld, the programs are “golden opportunities for money laundering and for corrupt access to the European Union.” This view willfully ignores the fact that such programs’ applicants have to go through multiple layers of vetting, including strict controls in anti-money laundering and combatting the financing of terrorism (AML/CFT) established by global standard-setters such as the Financial Action Task Force.

In a nod to Pacific and Caribbean CIPs, Ms. in ‘t Veld went so far as to state that “third countries, often mini-states or statelets, who benefit from visa-free travel in the European Union, should be banned from issuing golden passports,” even though the EU has zero jurisdiction over these sovereign states.

Although observers have suggested that the report may fail to produce legislation in the near term, the large number of MEPs (595) who voted for its adoption underscores the scope of prejudice against CBIs/RBIs in Brussels.

Anyone who follows European politics is well aware of the rise of ethnonationalism in recent years in several member countries. During this year’s French presidential election, the theme of a looming “great replacement” by non-Western immigrants has gained a lot of ground. Even centrist politicians who previously didn’t campaign on such issues started borrowing them from their challengers on the right.

There is growing resentment among Europe’s native populations that too many foreigners from incompatible cultures have undeservingly taken up residence in their communities and are now threatening the very fabric of their national identities.

In that context, the idea that someone from an undesirable country of origin would pay for a passport that facilitates their entry amounts to pure deceit – “corrupt access” in Ms. in ‘t Veld’s words. By dissimulating their “true” nationality, they are wolves in sheep’s clothing and should be banned from the land.

While this reasoning may work on an emotional level, it doesn’t stand the test of logic, because the kind of people moneyed enough to invest in supplementary citizenships are the same people for whom getting a tourist or other type of visa is a snap. And ironically, that process requires far fewer anti-money laundering checks than when applying for a Vanuatu CBI.

And now, what little room was left for logic in Brussels has gone out the window entirely with Russia’s invasion of Ukraine. As Stephane Tajick wrote in these pages, “any rational opposition has been muted” as the boogyman figure of the Russian oligarch now justifies an all-out war on RCBI programs.

It’s interesting that it took a bloody war for European leaders to start sounding the alarm on the Russian money-laundering that has gone on for decades in the “London laundromat” and elsewhere (although not in Vanuatu).

The International Consortium of Investigative Journalists (of Pandora Papers fame) recently published an extensive report on the subject, where we learned that 20% of Russia’s wealth is hidden in secret offshore entities in places like Cyprus, the British Virgin Islands, and even some US States (but, again, not Vanuatu).

By attacking the citizenship programs in small, defenseless countries with no allies, European politicians rack up PR points at zero cost. They can posture as fighters against global financial crime without risk of offending actual criminals with powerful connections. That’s also why they’ve been blacklisting Vanuatu for years as a tax haven and an AML/CFT risk (even though the OECD and the FATF have given it the all-clear on both counts long ago).

While money laundering will certainly continue unabated, the public will feel secure in the knowledge that their authorities are keeping tabs on non-Western immigration and Russian oligarchs who try to sneak in through rogue “statelets”.

Meanwhile, ordinary Vanuatu citizens will pay the highest price, not only because their government will earn less money from CBI, but because they’ll have a harder time visiting their friends and relatives in the French territory of New Caledonia.

In the end, Brussels’ attempts at addressing unwanted immigration end up erecting a barrier between two Melanesian nations that have shared a cultural heritage for millennia, exporting its brand of segregation half a world away. 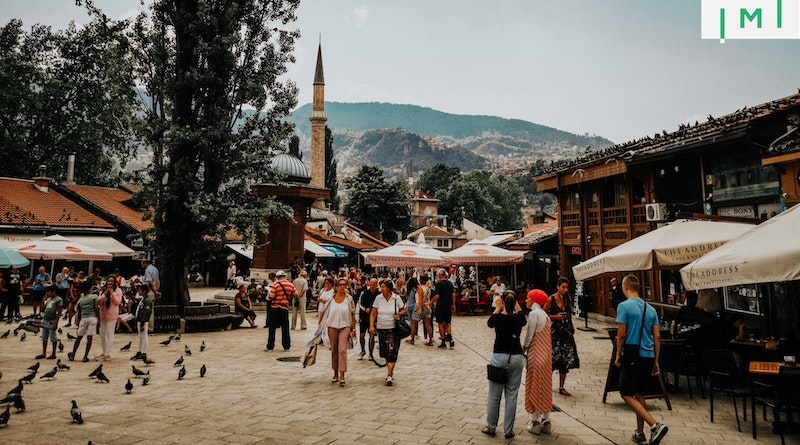