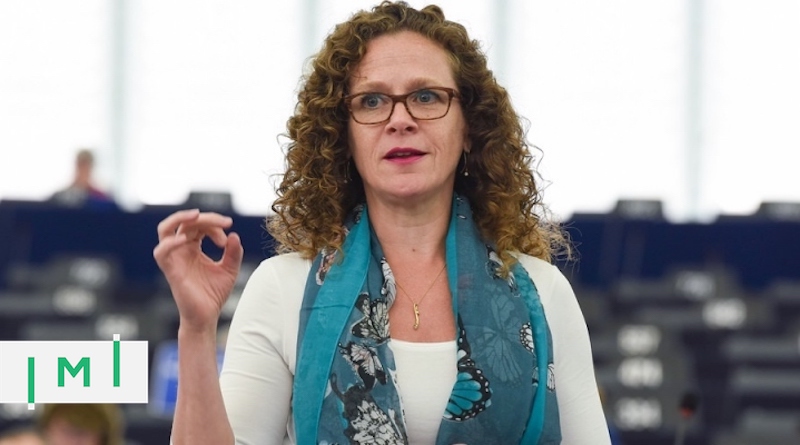 A new draft report from the European Parliament’s Committee on Civil Liberties, Justice, and Home Affairs includes a number of sweeping proposals for how the European Commission should deal with citizenship and residence by investment programs, which the report refers to as “objectionable from an ethical and legal point of view.”

The proposal’s author is MEP Sophia in ‘t Veld, a Dutch career politician.

Below is a selection of some of the more salient proposals included in the 16-page report, which you can read in full here:

Notable proposals from the Draft Report

A prohibition on lobbying the EU on RCBI-policy and on intermediaries’ assisting governments to implement RBI programs:

Such a ban would imply that organizations like the IMC would be barred from advocating for the industry in Brussels. It would also prohibit government advisory firms from helping national governments implement RBI programs, a common industry practice. In a letter addressed to in ‘t Veld, Bruno L’ecuyer, CEO of the Investment Migration Council, writes that “this is a startling and seriously frightening proposition for the democratic functioning of the parliament [that] practically intends to legally forbid the activities of the IMC (and other associations on the Transparency Register), representing the legitimate interests of its members before Union and Member State institutions.”

L’ecuyer reminds the Committee that “interest representation is part of the decision-making and legislative process in the European Union,” and that the proposal, therefore, is “in clear violation of Art 10 and 11 of the Treaty of the European Union and the Treaty’s principle of participative democracy.”

An EU-level license for intermediaries, subject to renewal every two years:

A ban on marketing RBI programs:

A Union-wide ban on marketing practices for RBI schemes. That should include prohibiting intermediaries processing applications under RBI schemes from using the Union flag on any materials, website or documents.

Undercover sting operations orchestrated by the EU against service providers:

A monitoring, investigations and sanctions framework to ensure that intermediaries comply with the regulation. The Commission, Union agencies and Member State authorities should be able to conduct undercover investigations, posing as potential applicants. Sanctions should include fines of up to 25 % of revenue and should, where infringements are established twice, lead to the revocation of the Union license to operate.

Checking with all the other member states before approving an applicant:

Member States should be required to effectively check physical residence on their territory and to keep a record of it, which the Commission and Union agencies can consult. That should include at least biannual in-person reporting appointments and onsite visits to the domicile of the individuals concerned.

Rules on permitted investment types; 75% of investment must go to “green and digital growth”:

Member states would be forced to pay at least 50% of RCBI-income to the EU to compensate for the “negative consequences” such programs have on other member states:

Preventing countries outside the EU from operating CBI programs by making visa-free travel and (where applicable) EU accession contingent on not operating them:

Third-country CBI schemes should be included in Regulation (EU) 2018/1806 as a specific element to take into account when deciding on whether to include a particular third country in the annexes to that Regulation, i.e. as a factor to decide on the third countries whose nationals are exempt from visa requirements. That should be embedded in the visa suspension mechanism set out in Article 8 of that Regulation and in the planned monitoring. […] For candidate countries, the complete phase-out of CBI schemes and the strict regulation of RBI schemes should be a prominent part of the accession criteria.