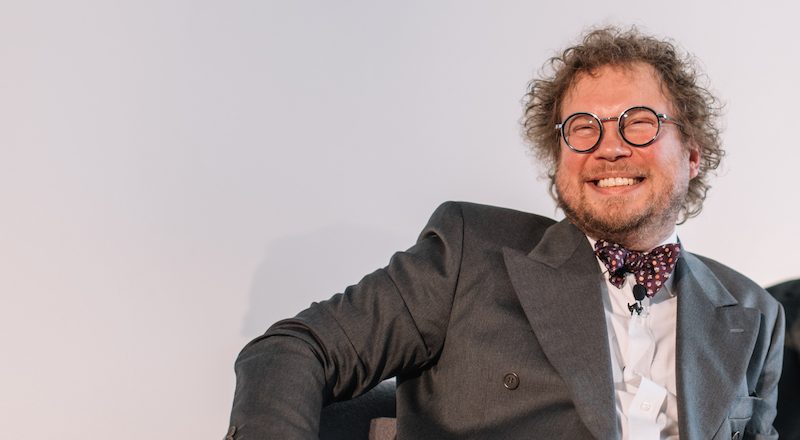 Having yet to celebrate its third birthday, the Kälin-Kochenov Quality of Nationality Index (QNI) has quickly risen to prominence in the mainstream media, rivaling – if not already surpassing – that of the traditional passport indices in terms of coverage. That is good news.

Industry observers have long decried the one-dimensional nature of passport indices – which measure only the number of destinations to which the holders of particular passports can travel visa-free – and the undue import and attention they are accorded. (See, for example: Brookes: Stop Measuring a Passport’s Strength by Number of Visa-Free Countries)

There’s nothing inherently improper about ranking passports according to their mobility-scores. What is undesirable, though, is the repeated reference to such rankings as a useful guide in selecting a second citizenship. For that, passport rankings are too narrow a measure and advisors who over-emphasize them are misdirecting their clients.

By contrast, the QNI – this week featured in, among other outlets, Bloomberg, the FT, Forbes, and the Daily Mail – takes a strictly quantitative approach to measurement, one that considers the broadest range of factors influencing the true value of a citizenship. The index is a remarkable piece of work that stands out for its soundness of methodology, about which you can learn more by reading our interview with Professor Kochenov: The Passport Professor – An Investment Migration Insider Exclusive Interview

For its first few years of life, the QNI labored under the plight of unrecognized genius. In a 2017 article – Index Mania: How to interpret the recent deluge of citizenship rankings – we wrote about the QNI:

More comprehensive and holistic than other indices, it takes into account all manner of measurements and incorporates the findings of other indices, such as the Human Development Index and the Global Peace Index. Kochenov has been exceedingly thorough in his research and design. In brief, the QNI bears the marks of a scholar accustomed to rigorous peer-review […].

But here’s the problem with the QNI: Hardly anybody knows about it.

In how many publications have you seen this index referenced? It was featured more than a year ago in the New Yorker, but that’s about it. It’s a shame, really, because in terms of usefulness and work quality, the QNI is absolutely top-of-the-line. The index itself is a masterpiece and may in time turn out to be Kochenov’s opus magnum, but what good is that if it’s hardly ever exposed to eyeballs? The product isn’t the problem; it’s the marketing.

That state of affairs has now been ameliorated. No longer is the QNI a matchless oeuvre whose praises go unsung; it is swiftly assuming its rightful place as the pre-eminent ranking of nationalities in the public sphere.

Update: In a press release in connection with the QNI’s updating this week, the co-authors of the report, Doctors Kälin and Kochenov, described the unfairness inherent in nationality laid bare by the index.

“The reality that the QNI describes is, in many respects, unfair and regrettable: in the majority of circumstances, our nationality plays an important role in establishing a highly irrational ceiling for our aspirations,” said Kälin, while Kochenov pointed out that “the QNI is a clear illustration of the simple fact that speaking of the different nationalities of the world as equal, or even comparable, is misleading. We see that some nationalities offer bundles of rights, while others, quite clearly, are painful liabilities, dragging down the holders.”