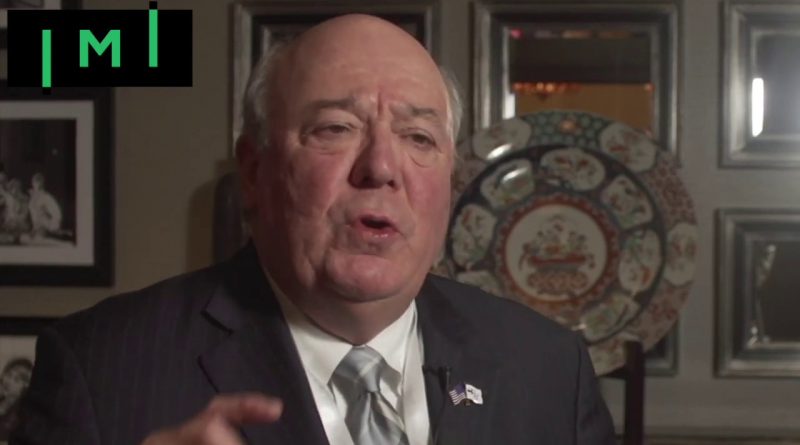 New EB-5 rules raising the minimum investment to $900,000 are scheduled to take effect this week. But President Kraft of IIUSA thinks there’s a good chance that won’t happen.

10,000 investors, not visas
The bill would also do away with what EB-5 practitioners refer to as the “derivative interpretation” of the 10,000-visa quota, which counts family members of the main applicant toward the cap. When the law was first written, in 1992, explains Kraft, its writers anticipated 10,000 investor units – i.e., main applicants – rather than individuals. The derivative interpretation is largely to blame for the retrogression problem that’s driven EB-5 wait times up to as much as 20 years for certain applicant groups, notably the Chinese.

A change in interpretation would have the effect of tripling the number of available visas (on average, each investor includes about two family members in their application), which would go a long way toward reducing the backlog.

Sentenced to 17 years of retrogression, with possibility of parole after three years
But Kraft also reveals another, more creative solution to the delays that, if he gets his way, will be part of the re-authorization; “parole”.

“[parole] would allow people who are backlogged to apply for the parole category and enter the United States after three years and work and have the benefits of a green card until their application is approved. So, at least, they can come into the country and begin their lives.”

Investment requirements under the EB-5 are governed by regulations that, in turn, are tied to the bill under which the program is authorized. In July this year, the Department of Homeland Security published new regulations that included an increase in minimum investments from US$500,000 and US$1 million to US$900,000 and US$1.8 million, respectively.

The new regulations, however, are only scheduled to take effect on Nov 21st this year. Should a bill re-authorizing the EB-5 program pass before this date, obviating the current bill on which the new regulations are based, the planned increase to US$900,000 and US$1 million would not take place.

The re-authorization bill now under consideration has price increases of its own baked into it, although they are slightly different: “Under the bill being considered right now, the minimum investment amount is US$1 million, and for non-TEA (Targeted Employment Area) it’s US$1.1 million,” reveals Kraft, who is also careful to point out that these numbers could change somewhat before the bill is finalized.

The IIUSA President also indicates that while he’s quite confident new legislation will “get worked out”, he does not think it will be ready by November 21st but that it would most likely pass a month or so later. That means, in theory, we could see the new 900k/1.8 million prices being in effect for a period of just one month before the new rules take over.

“There’s been a discussion of the possibility of holding off on any regulation implementation – if there’s just a four week period, it doesn’t make sense to put those regulations into effect as it would create a lot of confusion,” says Kraft, indicating that Congress may decide to never let the new regulations tied to the old bill materialize if a new bill is already slated for introduction.

One of the major benefits of the new bill, Kraft highlights, is that it comes with a six-year authorization, which will provide sorely-needed certainty for the industry.

“We haven’t had that [certainty] for many years. We’ve been going month-to-month, or six months, nine months, and so on, and that’s disruptive for practitioners in the US and also for investors from around the world.”

Want to know more about the US EB-5 program? To see recent articles, statistics, official links, and more, please visit its Program Page. To see which firms can assist with applications to the program, visit the Residence & Citizenship by Investment Company Directory.