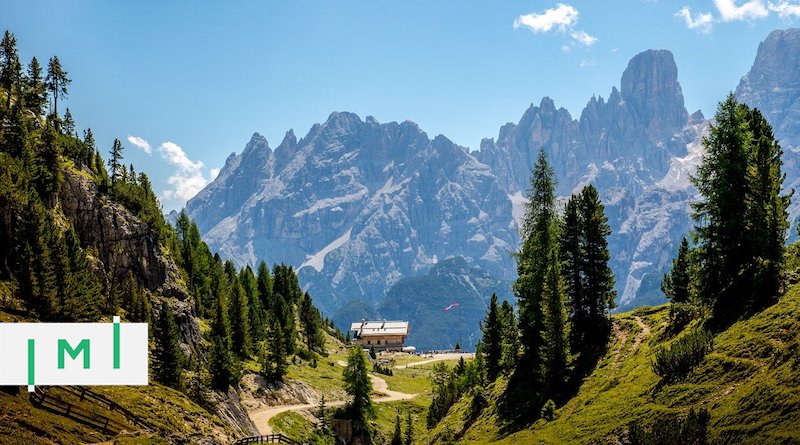 This article was first published in August 2018 and soon made it into IMI’s Top 10 most read articles, where it remains to this day.

Over the last year, Italy has quietly been running two rarely talked about investment migration options: An “Italy Investor Visa” residency by investment program since December 2017, and – since March 2017 – a residency program for fiscal benefits, commonly known as the Flat Tax (or Substitute Tax) Regime, promoted by the Revenue Agency (Italy’s equivalent of the IRS).

The Ministry of the Interior recently announced a third option, which is now under discussion. It will allow international retirees to move to Italy and receive their pensions without paying tax.

Let’s take a closer look at each option.

High-Net-Worth-Individuals, irrespective of their location, paying the equivalent of EUR 100,000 or more in tax each year should consider what Italy is offering.

By moving their fiscal residency to Italy, they’ll improve their tax exposure by paying a yearly substitute fee of 100,000 Euros regardless of income earned outside Italy. Applicants may include family members by paying an extra 25,000 Euros per person a year. Any income received in Italy is taxed progressively as per Italian law. The option is open to all nationalities for a 15-year period, including Italian citizens returning to Italy after at least ten years of fiscal residency in another country.

The Flat Tax or Substitute Tax Regime includes payment of all taxes on real estate, bank accounts, gift taxes, financial assets owned outside of Italy and any capital gains tax on shareholdings realized after the 5th year.

Case in Point: Cristiano Ronaldo, having relocated to Italy a few months back following his transfer to Juventus, declared an income of approximately EUR 160 million over the last year in Spain. The substitutive tax of 100,000 Euros in Italy will now cover all income earned from his hotels, endorsements (including his multimillion “lifetime” deal with Nike) and everything related to his brand CR7 received outside of Italy. Not bad.

Read also: Italy’s Investor Visa Could be Europe’s Most Popular if Only it Didn’t Ignore Market Realities

The Investor Visa is a new type of entry visa for non-EU nationals who intend to make an investment or donation in Italy. It allows the investors/donors and their families to acquire residency in Italy (2 years + 3 years renewal, permanent after year 5) by opting into one of the following categories:

Processing, at the moment, takes about 30 days. A declaration of commitment on the use of the funds upon submission of the application is sufficient. Therefore, no investment is required before receiving official government approval/rejection.

The Italian Ministry of the Interior last week announced a third option, aimed at attracting FDI to less developed parts of the country. The brand new scheme for retirees, which will open shortly, offers residency in specific areas of southern Italy and zero tax on pension income for EU, non-EU, and even Italian citizens for a maximum period of 10 years.

Who chooses Italy and why?

Italy is an EU and Schengen member giving the opportunity to those residing in the country the chance to enjoy visa-free travel within the Schengen Area as well as entitlement to work. Aside from its sought-after landscapes and cuisine, the country also offers access to a high level of education and healthcare, as well as a Mediterranean climate and lifestyle.

Daniele Dapporto Author
Sorry! The Author has not filled his profile.
email
daniele@atlascitizenship.com