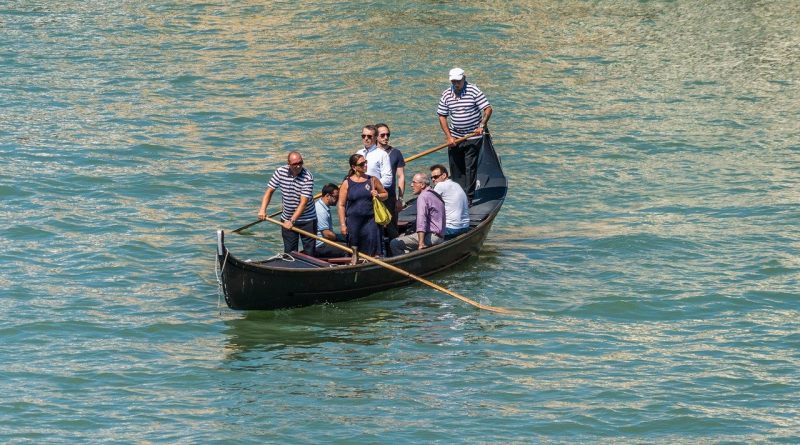 The Italian Investor Visa (IIV) has been around for almost three years without gaining any meaningful traction. Why?

The short answer: The IIV investment comes with a high financial risk and there are cheaper, more viable ways to gain residency in Italy.

Since its establishment in December 2016, the IIV has failed to achieve the popularity enjoyed by its Mediterranean cousins, the golden visas of Portugal, Spain, and Greece.

The IIV’s premise is simple; invest in an approved sector, get a residence permit valid for two years, and renew it for three more. Once the conditions for long-term EU residency are met, submit an application, recoup the investment amount, and become a long-term resident of the EU.

Yet, despite its simplicity – and processing time of just 30 days – the IIV hardly ever shows up on the radar of RCBI agents and potential investors.

The investment requirements are the chief cause of that.

The IIV offers four routes of investment, which are:

What instantly catches the eye of any potential investor or RCBI agent is that the capital required – for a temporary residency permit, mind you – is out of tact with the rest of Europe’s programs. The UK Tier 1, of course, is an exception but, then again, so is the UK itself.

Of the four options Italy offers, then, we can only classify one – government bonds – as low-risk. And even that is not obvious in 2019. The remaining three are all high-risk options.

Nessun dorma
It’s hard to see a scenario under which an IIV investor won’t have trouble sleeping at night: Startups are notorious for being financial black holes and philanthropic ventures are so by definition. Italian private companies less so, but with a fledgling economy, one of the most dreaded bureaucracies in the civilized world, and generally uncertain prospects in macro-terms, private placements in Italy are a roll of the dice.

The philanthropy option: Those open to giving away a million euros might as well get a Maltese citizenship and gain the right to settle in Italy via that indirect route, and without needing to wait five years for their status to become permanent. They can then also pay a flat tax of EUR 100,000 on their global earnings.

The business investment option might have been viable had Italy followed the UK’s model; allocate your capital across as many companies as you wish, whether through bonds or equity, according to your own risk tolerance. Most people tend to either diversify extensively or buy blue-chip stocks or bonds.

The IIV, to its detriment, obliges the investor to put all his eggs in a single basket by making one company the beneficiary of the entire million. Such risk-levels are not only unappealing to the investor; it also channels FDI away from the Italian businesses that are actually viable.

We tend to consider government bonds the safest asset class. But it’s not like an Italian default is entirely out of the question either. More to the point; yields are well below the rate of inflation. If you’re going to invest two million euros in bonds, why not buy a bundle of corporate debt from companies like Tesco, Barclay’s Bank, or British Petroleum? Even if you’re limited to buying government bonds, isn’t the UK – which, after all, has its own currency and healthier government finances – a safer bet than Italy?

There is one mitigating factor counting in favor of Italian government debt. The program allows for the holding of BTP (Buoni del Tesoro Poliennali) bonds. BTP Italia is a government security that provides protection against inflation within Italy: both the coupons, which are paid on a semi-annual basis, and with the principal, the revaluation of which occurs on a semi-annual basis as well, are cataloged to Italian inflation rates.

Get real
Italy has worldwide brand recognition and a second-to-none lifestyle proposition. Were investment requirements in line with prevailing rates in the EU RCBI-market, the IIV would give all its Mediterranean competitors a run for their money.

As things stand, however, IIV requirements are completely out of touch with reality. It’s ironic because Italians were the first to learn how to capitalize on its appeal to foreigners two millennia ago. And the worst part is that the program’s lack of appeal was entirely predictable; any investment migration professional could have told Italy that this would never work.

It’s almost as if the program was designed by people who didn’t know what they were doing.