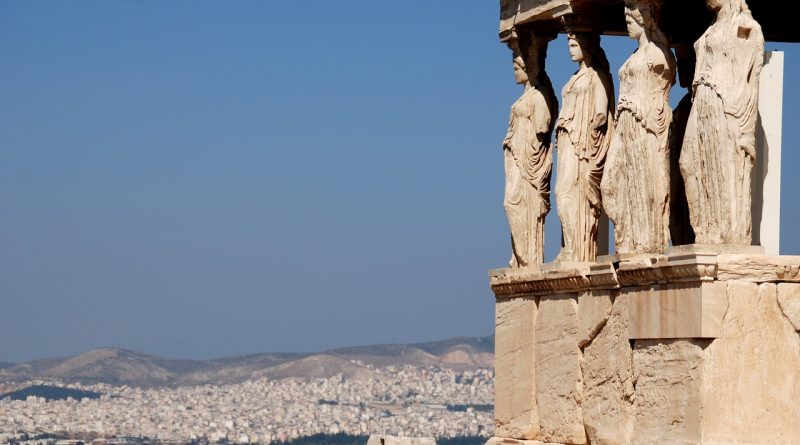 First floated in 2017, revisions that would expand the range of investment options for Greece’s Golden Visa program to include shares and bonds were slated to come into effect yesterday. Due to a snap election, however, Greek authorities have put the plan on ice for now.

Hoping to diversify soaring golden visa investments by channeling parts of it to asset classes beyond real estate, the Greek government announced in October 2017 it was planning to permit non-EU nationals to qualify for residence permits through investments also in shares, bonds, and bank deposits. A year later, the Ministry of Economy had drafted a bill, revealing the new options would have a minimum investment requirement of EUR400,000.

The investment migration market, as well as ordinary Greeks, welcomed the adjustment in anticipation of its effects on reducing upward pressure on home prices. The stage was set for ratification of the amendments yesterday, but Prime Minister Alexis Tsipras upset the plans on Sunday by calling a snap election, scheduled for July 7th, reports GTP.

The ratification is now postponed until “later this year”.

Hundreds of companies can assist with applications for the Greek Golden Visa. See which ones in the Residence and Citizenship by Investment Company Directory.