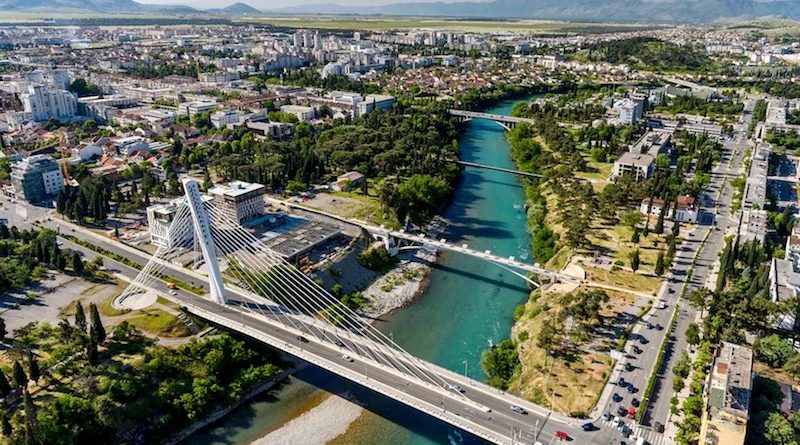 The International Monetary Fund, having recently concluded its annual Article IV consultation with Montenegro, estimates the country’s newly opened citizenship by investment program (CIP) will raise some EUR 530 million over the next three years.

The IMF said it expected the program would have “significant positive effects in generating revenues, primarily through attracting new investments,” fetching EUR 30 million in government fees and EUR 500 million in investments.

Thanks to the marvel of compound interest – a phenomenon Einstein famously called “the most powerful force in the universe” and the “8th wonder of the world” – as well as the economic ripple effects of investment, Montenegro’s net gain from the CIP will not merely be limited to the direct capital injections it brings, of course. The IMF, in fact, estimates the program will have multiplier effects on economic activity amounting to 11.2% of GDP.

Pointing out, however, that the success of measures like a CIP is never certain, the IMF cautioned Montenegrin authorities about splurging on the expectation of future revenues from the program, saying that, given the uncertainties, it was “important to refrain from spending resources that have not yet materialized.”

Tempering the IMF’s sanguine prognosis for the program’s effect on GDP, the report also included admonitions regarding the “financial integrity and reputational risks” that always accompany citizenship by investment programs.

The Fund’s directors “encouraged the authorities to strengthen the AML/CFT supervisory framework” and stressed the need to implement “comprehensive due diligence measures on applicants, including on their source of wealth and funds, as well as good transparency practices, including publication of the names of the new citizens.”

While few CIP-practitioners or host countries would contest the importance of rigid due diligence, industry stakeholders are divided on the question of whether to publish the names of new citizens.

The inherent conflict between two valid concerns – transparency and privacy – has so far proven irreconcilable, as evidenced by the diverging approaches the world’s CIP-jurisdictions have taken to resolve it:

Cyprus has taken the most principled stance on the matter, twice rejecting calls from local MPs and the European Commission to publicly name CIP-investors, on grounds that it violates the GDPR. The situation highlighted the irony of an EU member state warding off one Brusselian decree with another.

Saint Lucia and Malta, meanwhile, publish the names of all new citizens, but only the former single out those that naturalized through a CIP.

Want to know more about the Montenegro CIP? To see recent articles, FAQs, official links, and more, please visit its Program Page. To see which companies can assist with applications to the program, visit the Residence & Citizenship by Investment Company Directory.