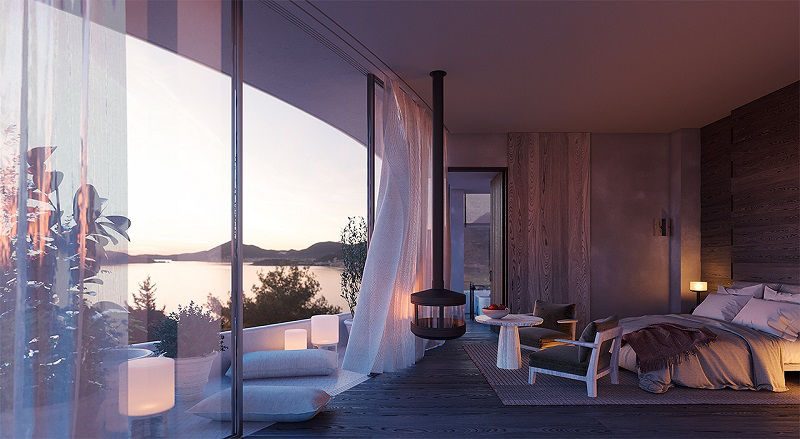 Six months after approving the first hotel development for its citizenship by investment program, Montenegrin authorities yesterday added another three projects to its roster of qualifying property investment options.

From May this year and until yesterday, the Kolašin Resort & Spa in Kolašin – an under-development, government-backed ski resort town – was the only name on the Ministry of Sustainable Development and Tourism’s official list of formally approved investment objects.

To this, the government yesterday added another hotel project in the same town, Hotel Breza (referred to as a condominium-style property), Queen’s Beach Hotel Milocer in seaside-town Budva, as well as Durmitor Hotel and Villas in Zabljak, a small town in Northern Montenegro.

Three out of four approved projects, then, are in the North, where the required property investment is a minimum of EUR 250,000, rather than the EUR 450,000 required for the already-popular tourism zones of the South.

Two weeks ago, individuals privy to the proceedings revealed to IMI that three new hotels were slated for approval this week, that another “three our four” should receive approvals by the end of the year, while a further “four or five” would likely be on the roster by early 2020.

According to Total Montenegro News, the five-star Queen’s Beach Hotel from developer Adriatic Properties – to be constructed on a plot on the Budva/Sveti Stefan/Miločer coastal strip – will consist of 60 rooms and 66 luxury apartments.