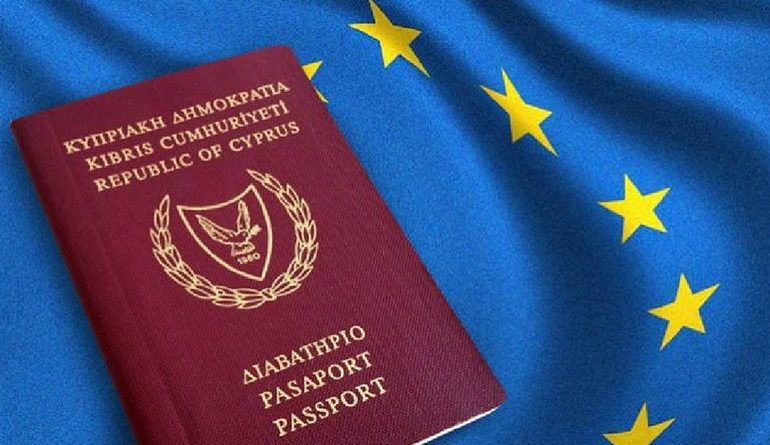 The government of Cyprus plans to regulate more strictly the manner in which agents are promoting their Citizenship by Investment Programme.

A bevy of articles in the Guardian earlier this month cast aspersions on the program, following which the European Commission leapt into action, vowing to scrutinize the program. The third domino to fall, the Cypriot government now states it will be revising its program.

“A register of agents certified to promote the scheme is to be created, with the members required to abide by a code of ethics […]” writes the Cyprus Mail.

A source speaking to the Cyprus Mail on condition of anonymity said that “it’s come to our attention that certain agents advertise the scheme abroad in countries which do not even allow dual citizenship. This is one thing that we will be cracking down on.”

If the government of Cyprus is serious, it would have tremendous repercussions. Every major Cypriot developer involved in CBI has a presence in China, for example, a country that forbids dual citizenship. The same is true for many countries in the Middle East.