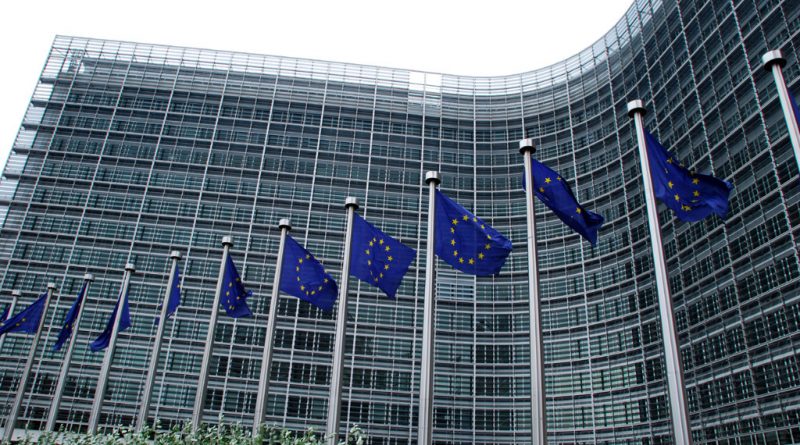 Two weeks ago, the Guardian published a handful of articles allegedly uncovering “scandals” in which rich criminals had obtained citizenships in Cyprus and residence permits in Portugal by way of “secret” programs. Now, unsurprisingly, the European Commission has announced it will be investigating the programs over the next year.

“Alarm bells are ringing in the European Commission over residency by investment schemes in the EU. Cases of fraud in Portugal and other EU countries regarding permanent residence visas for foreign investors (the so-called Golden Visa) to attract funds via investment or buying property have forced EU authorities to look into how these visas are granted in all member states, ” writes Spanish Property Insight. “The scandal was uncovered in mid-September in a joint investigation by the Portuguese weekly Expreso and The Guardian, which found that several Brazilian businesspeople linked to development scandals in Brazil had been awarded permanent residence in Portugal.”

There was no scandal, nor are any of these programs secret.

Nonetheless, the story spread like chicken pox at an anti-vaxxer convention because of the juicy keyword-combo of “billionaire”, “criminal”, “scandal” and “secret”.

I explained here why the stories were misleading and who paid for the initial smear, and here what motivated the Guardian to shift public opinion against investment migration.

On September 19th, I wrote:

Why this sudden concerted effort to smear the investment migration industry? They say politics is downstream from culture. Are we witnessing the groundwork being carried out to shift public perception of investment migration in a negative direction, so as to make political crackdowns on it more palatable later?

There’s something inexplicably sinister about the Guardian’s articles. It’s not fake news; it’s much worse than that. A fake story is easy to stop because all that’s needed is proof that the event did not, in fact, take place. Either Lady Gaga died in a bungee-jumping accident, or she didn’t.

What the Guardian did was far more pernicious. It presented real events, but arranged in such a manner, and couched in such verbiage, as to lead the reader to draw the completely wrong conclusion. They thus covered their backs with plausible deniability – after all, each individual case mentioned in their articles is a real one – and they can’t be held to account for any inferences others may draw. But they knew perfectly well which inferences the readers would draw.
Image via: Saint Lucia News Online