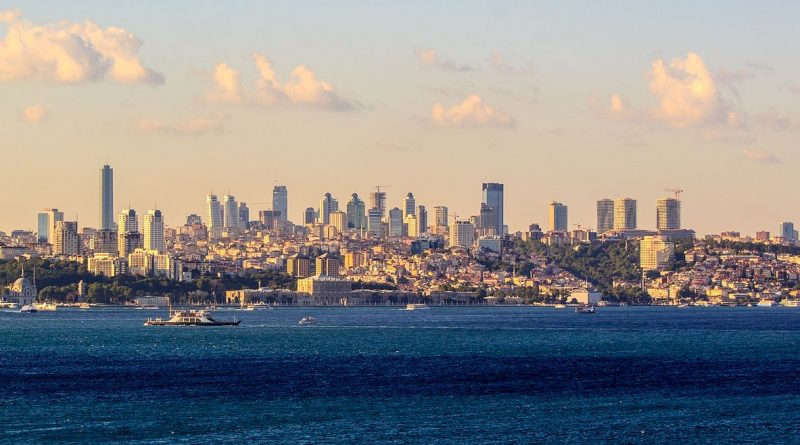 “They were asking people to pay between 7,000 and 12,000 euros for this so-called Montenegrin citizenship,” said Akkan Suver, Montenegro’s honorary consul general to Istanbul, according to Daily Sabah.

He explained that the fraudsters had opened a consulting agency office near the official consulate building on the European side of Istanbul, as well as a variety of different offices under different names throughout the city, including some posing as tourism agencies.

The defrauded individuals – who reportedly number “up to a thousand” – now had very little recourse, noted Suver, as they “have nothing in their hands to submit to the court. They went by their own will, and they willingly gave their money.”

“People travel to Montenegro with the [fake] documents they were given. Naturally, they face the truth here,” Suver told Hürriyet Daily.

The scam appears to have taken advantage of the greatly publicized launch of the actual citizenship by investment program in Montenegro, which formally opened this month but for which official agents will not be designated until in February.