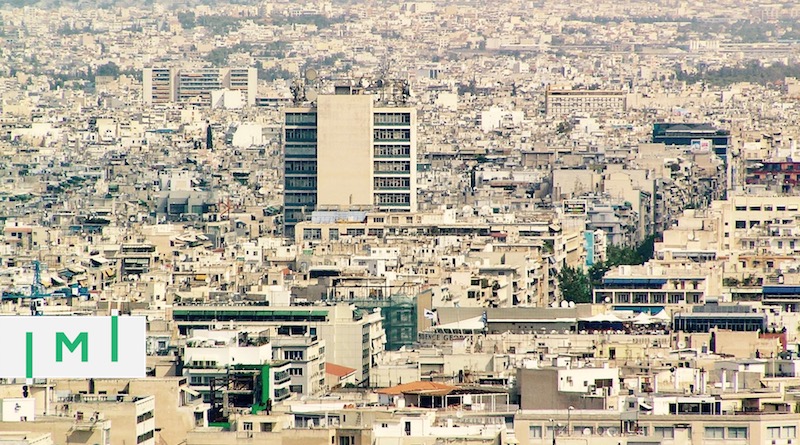 35 Chinese investors in Greek real estate who filed their golden visa applications up to two years ago are preparing legal action against the Greek state demanding compensation and immediate residence permits.

Legal provisions pertaining to Greek investor visas stipulate a processing period of no more than two months. A group of Chinese investors say the Decentralized Authority of Attica – the region in which they applied – have kept them on hold for as much as two years by bureaucrats who repeatedly return with demands for further documentation, thereby technically resetting the two-month clock each time, reports Ekathimerini.

In December, the group of 35 sent an out-of-court letter to the Decentralized Authority, demanding an immediate granting of their residence permits, as well as the identification of those individual functionaries responsible. In the letter, they also threatened to take legal action unless the matter was rectified. The matter was not rectified, and the group is now preparing to take the Attica Decentralized Authority to court to demand compensation.

On February 6th, Migration Policy Minister Notis Mitarakis urged the competent authorities – in a circular – to accelerate the processing of outstanding applications, indicating the country’s credibility was at stake. Hoping to stem the bureaucrats’ extension tactic of repeatedly asking for further documentation, the Ministry also outlined exactly which documents were required to deem an application complete.

Having witnessed unprecedented growth in applications to their program in the last two years, the Greek Decentralized Authorities have proven woefully unable to handle the deluge of interest. In October, we reported that immigration offices in Attica (the Greater Athens region), were turning applicants away without giving out appointments, saying they would have no available appointments within the foreseeable future. “The office is unable to serve investors at all, not even in one or two years’ time,” said Alexandros Risvas, head of Risvas & Associates, at the time.

In an attempt to ameliorate the matter, Greek authorities in 2019 began allowing investors to file their applications at any Decentralized authority, rather than just the one governing the region in which the investment was located. Agents soon moved to take advantage of the policy change by filing their clients’ applications at more provincial offices, in places like Chania and Crete. But even the decentralization has not been enough to clear the backlog; as recently as in January, at the immigration office in Piraeus, the earliest available appointments were in March 2021, 14 months away.

Several Golden visa lawyers have complained that employees at the Decentralized Authorities’ immigration offices, with whom they interact on a daily basis, often act in a bureaucratic, inefficient manner that’s effectively costing Greece billions of dollars in investment.