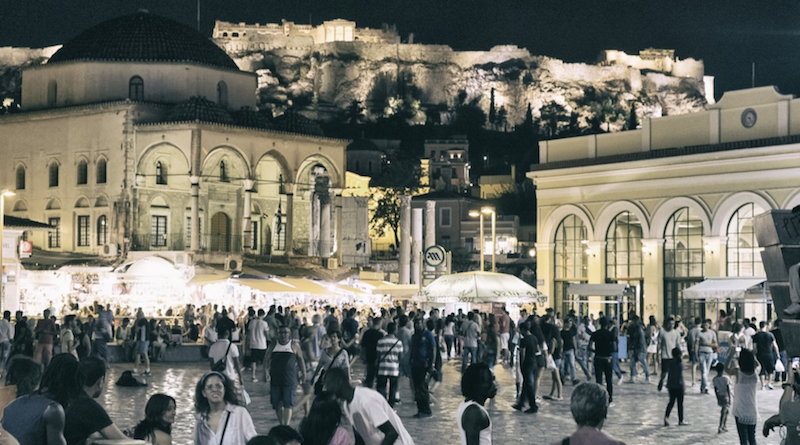 Immigration offices in the Greek capital region are turning away golden visa applications due to a lack of capacity. Fortunately, regional offices are picking up the slack.

In June this year, Greek authorities moved to permit applicants to Europe’s most popular residence by investment program to schedule their visa appointments with any of the country’s decentralized administrations, rather than mandating they apply to the one closest to their acquired property.

The decision came as a response to the untenable workload under which authorities in the capital region – Attica – labored, as fully 80% of investors buy real estate in the municipalities of Athens, Piraeus, or Pallini, all of which fall under their administration.

“About a week ago, we applied for an appointment for a customer of ours but, to our surprise, the response was negative, as the office is unable to serve investors at all, not even in one or two years’ time,” Alexandros Risvas, head of Risvas & Associates, told Ekathimerini.

The experience of Panos Rozakis, CEO of Prime Synergy, a real estate company that specializes in Greek residence by investment, echoes that of Risvas. Confirming an inability to get appointments, Rozakis says his firm avoids the capital region.

“There is no pattern,” says Rozakis in response to IMI’s question of whether wait times are very different outside Attica. “You need to discover the less crowded offices, searching the entire area,” he continues. “So it depends. We visit a number of offices that are currently showing reasonable waiting times. If this changes we have to move on to other areas.”

Part of what’s leading to inefficiencies, Rozakis indicates, is the lack of inter-departmental communication.

“Keep in mind that the offices accepting applications are not interconnected with a unified IT system. They do show online the progress of the application through the Ministry of Interior portal, but there is no way to know how to avoid the queues unless you go in person,” he laments.

Alexander Varnavas, a partner with Varnavas Law, emphasizes that the problem is limited to a handful of immigration offices within the capital region.

“You can still get an appointment in Attica. There are four immigration offices and only one or two have stopped giving new appointments due to overload,” he says, pointing out that it’s possible to schedule appointments in as little as one week in some regions.

“We can apply in other areas, like Crete, very fast. However, there are still many investors who prefer to come back next summer and apply in Athens rather than travel around. They’re not all in a hurry,” adds Varnavas, who also indicates government plans to provide a permanent solution that would allow investors to apply in a more streamlined manner are afoot.

Unprepared for its own popularity

By the end of the first half of 2019, the number of approved applications to the Greek residence by investment program had already reached 1,266 – 76% of the 2018 total – indicating the program is headed for its 6th consecutive record year, which will see it raise more than 600 million euros for the first time.

The Greek predicament – and its subsequent resolution – mirrors that seen in Portugal in 2017; that country’s Borders and Immigration Service (the SEF) had accumulated a backlog of more than 6,000 cases because of a requirement to file applications in the municipality corresponding to the investment object’s location. To mitigate the capacity issue, the SEF instated the very same policy amendment we’re now seeing in Greece. In Portugal, the solution proved effective; six months following decentralization, the SEF had virtually wiped out its backlog.

Want to know more about the Greek golden visa? To see recent articles, statistics, official links, and more, visit its Program Page. To see which companies can assist with applications to the program, visit the Residence & Citizenship by Investment Company Directory.