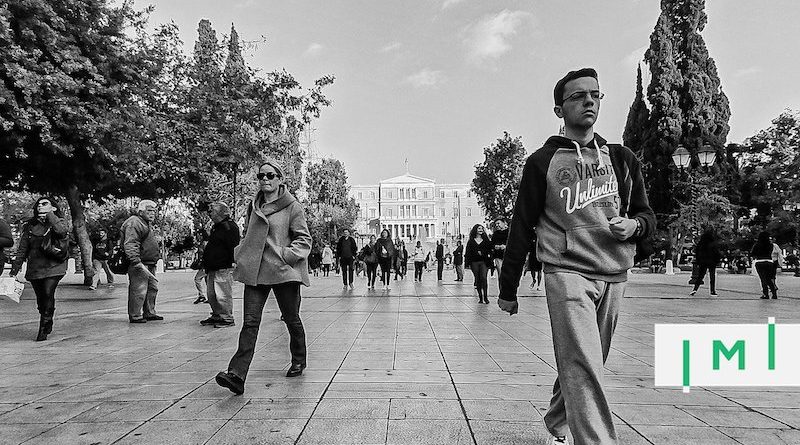 Greek residence by investment practitioners say program revenue could be more than double its current level if only the country’s Decentralized Authorities weren’t so inefficient.

Golden visa lawyers speaking to Ekathimerini say employees at the Decentralized Authorities’ immigration offices, with whom they interact on a daily basis, often act in a bureaucratic, inefficient manner that’s effectively costing Greece billions of dollars in investment. At times, say the practitioners, civil servants are willing to help expedite the process for golden visa applicants but, more often, “the mentality they have to contend with seems to be that of a time long gone”.

At the immigration office in Piraeus, one of the most popular destinations for residence investors, the earliest available appointments are in March 2021, 14 months away. Much of the delay stems from the decentralized authorities’ obligation to serve other categories of immigrants; large and growing numbers of asylum seekers, in particular, are piling on the bureaucrats’ workload.

IMI has previously reported on how the extended wait-times are forcing lawyers to bring their clients to provincial immigration offices to avoid the queue. Service providers are now calling on the Decentralized Authorities to open offices exclusively for the processing of golden visa applications.

The Greek government last year issued a mandate allowing golden visa investors to apply at any Decentralized Authority immigration office in the country, rather than only the office belonging to the region in which they invested. Portugal, who experienced a similar problem in 2017, successfully implemented a decentralized processing procedure that effectively brought its backlog down from more than 4,000 applications to a few hundred.

Since its inception in 2013/14, Greece has raised an estimated EUR 2 billion from the program, roughly EUR 1.4 billion of which during the last two years alone. The country’s civil service appears to have been severely unprepared for the program’s tremendous and sudden popularity and are now missing out on much-needed investment as a result.