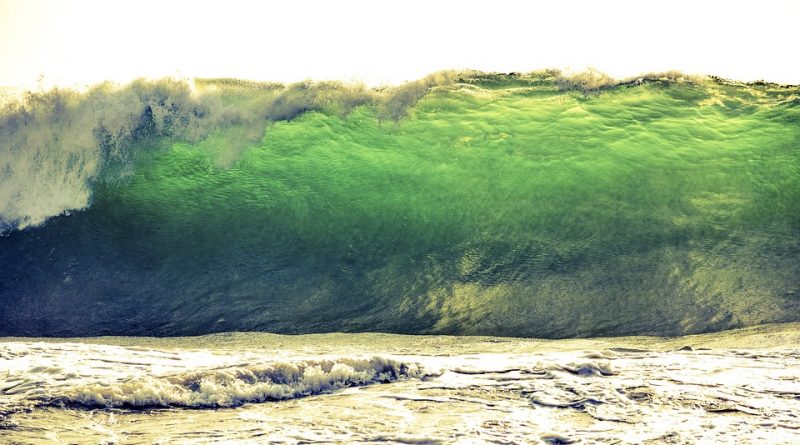 Are European Union Institutions about to end golden visas? That’s what we have been hearing in the press lately. But is it really breaking news? A frank answer to this question  –  for people in the industry and for those who wish to avail themselves of such programs – is no.

But it would also be naive to say that supra- and international organizations and watchdogs are not piling on the pressure for the suspension of such programs.

An overwhelming majority of the European Parliament recently voted to adopt a report from its TAX3 committee, effectively calling for putting an end to such schemes. The EU Parliament — which has an advisory role —  in its adopted text has, inter alia, called on its Member States to phase out all existing CBI or RBI schemes as soon as possible.

Read also: Euro-Parliament Votes to Endorse “Phasing Out” of RCBI in Europe: “Not the Right Answer,” Says IMC

The report also called on all member states to compile and publish transparent data related to their CBI and RBI schemes, including the number of refusals and the reasons for denial. The report further urged the Commission to, until such time as the schemes are finally repealed, issue guidelines and to ensure better data collection and exchange of information among programs.

The report also “made note of”  -  which is to say they echoed  – the OECD’s view that the visa schemes that are potentially high-risk for the integrity of the Common Reporting Standards are those that give a taxpayer access to a low personal income tax rate of less than 10% on offshore financial assets, and do not require a significant physical presence of at least 90 days in the jurisdiction offering the golden visa scheme.

How the Commission will respond to this report, and what recommendations it will issue on the matter, remain to be seen. But one thing is clear; the European institutions want these schemes scrapped, sooner rather than later.

But will these programs disappear completely in the near future? That’s a very good question and different parties may take a different approach to answer it. Let’s first categorize the stakeholders involved, other than those at the EU level.

In its paragraph 189, the TAX3 Committee’s report maintains that the CBI and RBI schemes of some Member States have been used profusely by Russian citizens – and by citizens from countries under Russian influence – to avoid EU sanctions. But the report appears not to acknowledge that a vast majority of applicants originate from China, the Middle East, and South Asia – most of whom simply opt for these programs as a way to increase their global mobility.

Despite all the talk of justice, equality, and globalization; the individuals at international borders are treated not on the basis of their talents but on basis of their nationalities which, to begin with, are beyond the control of any individual.

A specialist doctor from an Asian country, from example, needs to go through the hassles of obtaining a visa in order to attend a conference in Europe, which requires that he divert a considerable amount of time from his busy practice to visit the embassy/consulate of that European country to first submit his visa application along with his passport and then to collect it . All the  while, his fellows from the so-called first-world countries, though having the same qualifications, can simply book a flight to the same destination without going through any visa hassles. When individuals have to face such discrimination, it’s little wonder they wish to explore legitimate ways of increasing their global mobility.

Many prudent applicants will be watching the new developments in the international arena and may like to apply for such programs while these are still operational.

Broadly speaking, these countries fall into on of two categories:

Some of the developed countries outside the European Union – such as the US, Canada, Australia, and New Zealand – also run such programs but these are usually not subject to such reports because they, in general, have strict (and, therefore, less attractive) physical residence requirements.

The pressure on EU member states with investment migration programs is considerably greater than on states outside the Union. Nonetheless, the smaller nations of the Caribbean and the Pacific face other sorts of pressure from supra- and international governing bodies, especially in relation to their tax policies.

Any state offering such programs, whether within or outside the EU, may take a two-pronged approach to counteract such pressure:

First, they would have to adopt more rigorous due diligence practices, as well as compile and publish transparent data on their programs, as expressly demanded in the report. Reduced opacity among programs could help sustain them in the medium-term.

The governments, especially in countries that allow investments in pre-approved real estate developments, would further have to ensure that:

Second, the governments of RCBI-jurisdictions will need to diversify not only their revenue sources in general but also the ways in which they use RCBI-generated funds. Reducing their dependence on RCBI-programs will, actually, strengthen those very programs.

In the days when Canada, the UK, the US, and Australia were the preferred destinations for a second residence, the investment migration industry was limited to a handful of professional groups. With the evolution of the industry and the introduction of formal citizenship-by-investment programs, demand from increasingly sophisticated and discerning applicants increased, drawing tens of thousands of new professionals to the industry; lawyers, real estate developers, citizenship consultants and so on. More peripherally, hundreds of thousands of professionals whose core business is something other than RCBI – wealth managers, family office specialists, tax planners, and so on – now have a stake in the industry too.

Unfortunately, no impartial body within the industry has the ability to enforce the implementation of transparency on a worldwide scale. Excluding some country-specific regulatory bodies such as Canada’s ICCRC or the UK’s OISC, there is no regulatory body on a pan-industry level. While some organizations have made attempts at filling that role, they have not been able to win the confidence of the whole industry.

What we have seen is that a small number of agents engage in practices that tarnish the reputation of the whole industry. This may help such firms achieve short-term gains but these same acts are detrimental to the outward image of the industry ,  the last thing an industry that’s constantly on the radar of supra- trans-national organizations, watchdogs, and media needs.

Similarly, in smaller countries, especially outside the European Union, some real estate developers also need to rethink their marketing practices to avoid a bad name for the whole industry. In the presence of so much external pressure, the industry can survive only if virtually every party involved acts in a transparent manner.

Actions speak louder than words. From intermediaries to governments, everyone will have to opt for absolute transparency  –  not just in words, but in practical terms  –  if we are to see the survival of such programs in the foreseeable future. The industry will have to evolve from within to avoid the end that international governing bodies wish for us meet.