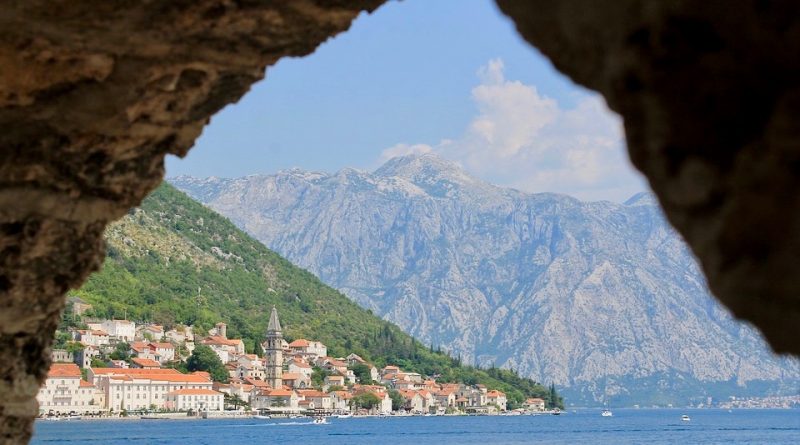 So far, the Montenegro CIP has had only one approved development. But many more are slated for CIP-designation in the weeks and months to come.

While the Montenegro citizenship by investment program officially opened for applications last month, prospective participants have thus far had a pool of only a single approved development from which to “choose”; a hotel in the government-backed ski resort Kolašin.

Individuals intimately involved in the program’s development explain that the delay in approving further projects is related to the strict requirements the government applies to would-be designated developments.

“Owing to past negative experiences with developments that never came to fruition, the Secretariat for Development Projects decided, when formulating the approval-requisites, to put in place stipulations aimed at excluding projects deemed not serious,” says one stakeholder intimately involved in the program’s early stages, who asks not to be identified.

“First, the developer must demonstrate that they have the financial assets necessary to bring the project to completion. Second, there must be a viable, independently audited business plan. Third, it is not enough to simply make a conceptual design; it must be what construction companies refer to as the ‘main design’, which is to say that building can commence more or less immediately upon approval. To satisfactorily fulfill the above three criteria takes a long time, typically around six months,” explains the source, adding that “this has been the bottleneck.”

Another individual privy to internal discussions in the Ministry of Sustainable Development and Tourism says three more developers submitted final plans and applications last week and that approvals are expected within “15-20 days”. Beyond that, he notes, another three or four should receive approvals by the end of the year, while four or five more will be on the roster by early next year.

“By spring 2020,” he comments, “the program will look very different.”

To this end, the government, which aims to raise a billion euros from the CIP (EUR 200 million in contributions and EUR 800 million in construction) has designed the incentive structure to channel investment northward.

“The South will happen by itself, CIP or no CIP,” he says, adding that the coastal regions are already under heavy development and are attractive investment prospects in their own right.

Want to know more about the Montenegro CIP? To see recent news, FAQs, official links, and more, please visit its Program Page. To see which firms can assist with applications to the Montenegro CIP, visit the Residence & Citizenship by Investment Company Directory.