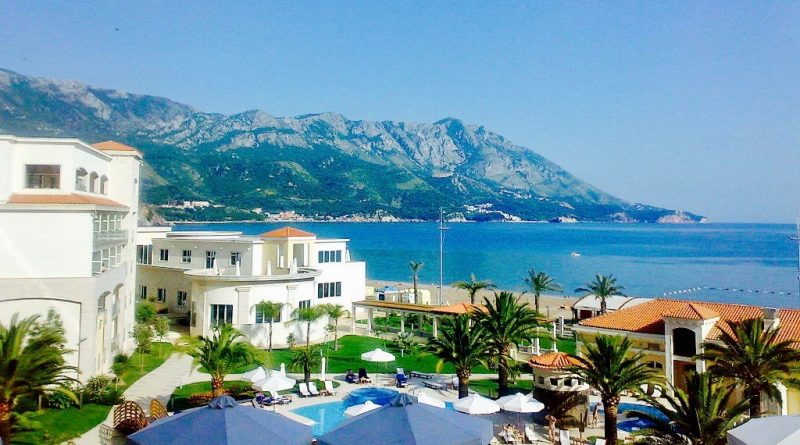 According to a press release on the Montenegrin Ministry of Sustainable Development and Tourism’s website, real estate developers are may now submit proposals for projects they wish to have approved as a qualifying investment under the country’s citizenship by investment program.

The Ministry has issued a public invitation to submit Expressions of Interest in what appears to be CBI-approval for their projects.

“Applications for expressing interest in qualifying projects on the list of development projects in the field of tourism may be provided by interested parties[…],” reads the statement, emphasizing that the proposal must conform to the previously laid out requirements for CBI-approval.

Read also: See the Full List of Firms That Applied for Accreditation in Montenegro CIP

The project, which must be in the tourism/hotel/mixed use category, must:

The statement goes on to say that “the Ministry of Sustainable Development and Tourism shall determine the fulfillment of the conditions referred to in Article 11, paragraph 1, items 1 – 4 of the aforementioned Decision*, under which a particular project will qualify for the Development Projects List in the field of tourism, on the basis of the submitted documentation proving their fulfillment. Applications can be sent to the address of the Ministry of Sustainable Development and Tourism, ul. IV proleterske 19, 21000 Pogorica, starting from February 26, 2019 until December 31, 2021.”

*Decision on Criteria, Method and Procedure for the Selection of a Person Who Can Obtain Montenegrin Citizenship In Reception for the Implementation of a Special Investment Program of Special Importance for the Economic and Economic Interest of Montenegro (“Official Gazette of Montenegro” No. 79/18)