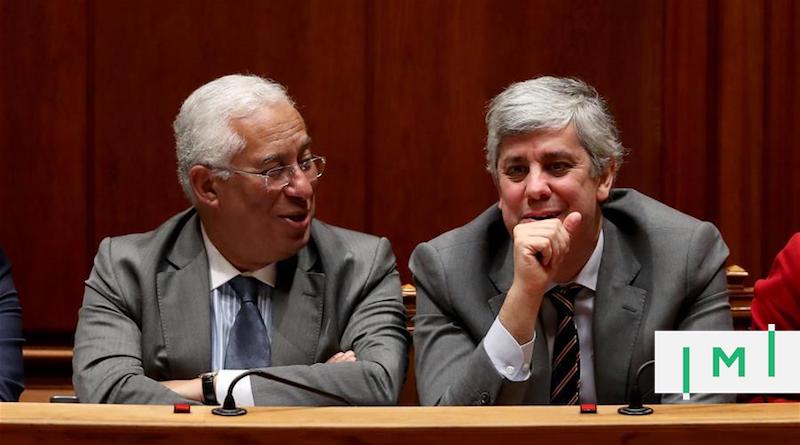 After a long series of debates and horse-trading, Portugal’s parliament finally approved the 2020 budget last week. Packed into the budget were crucial amendments to the country’s golden visa program. We look at the now-passed reforms and ask what they will mean.

To better understand what is a very complicated political matter, IMI has been in touch with several Portugal-based law firms specializing in residence by investment. The recurring theme in our discussions with these practitioners was that nothing is set in stone yet and that crucial questions remain unanswered.

Confusion about which municipalities are eligible
In formulating the budget for 2020, the Socialist Party pushed to include a set of general – still not accurately defined – changes to the program. The text approved in Parliament indicated the issuance of golden visas under the real estate option would only be eligible for those investing in the autonomous communities of the Azores and Madeira as well as “inland municipalities”.

Several news outlets have interpreted this to mean that only Lisbon and Porto would become ineligible for golden visa real estate. But what about places like the Algarve or Coimbra? They are not “inland municipalities”. Portugal Resident ran a story last week in which it postulated “Algarve is set for a visa boom” now that Porto and Lisbon were out of the race. That is, in our estimation, a premature conclusion since we don’t know that Algarve will be left unaffected.

The ruling party’s announcements state that they want the program to favor “regions of low density”. By that definition, virtually all of Portugal’s coast would become ineligible, leaving only sparsely populated backwaters on the table. This would decimate interest in golden visa investments in Portuguese real estate. Backwaters are backwaters for a reason.

Not in effect yet
Parliament has approved the budget for 2020, which includes changes to the golden visa, but “nothing is in force yet,” says the Partner of one leading Portuguese law firm specializing in the program. “The Government may or not change the [golden visa] regulations since it will be authorized to do so when the State Budget for 2020 is in force. But no one knows if any changes will effectively be implemented. […[] We need to be prudent and see what will happen – if anything – and then take appropriate measures for existing and prospective investors,” he adds.

The experienced attorney says he thinks that if regulations are implemented along the lines formulated in the budget, the effects on the program would be dire. “The intended shift of investments [from urban to rural, prime areas to provinces] would not take place. “Rather, we would see investment running away from the country, both direct investments substantiating golden visa applications and the other investments that those and other investors make in a number of sectors beyond real estate.”

His admonitions are already starting to appear eerily poignant; Portugal Resident reports that golden visa investors have started calling off their property acquisitions following announcements from the Socialist party.

Hugo Santos Ferreira, vice-president of the Portuguese association of property promoters and investors (APPII) has described a “torrent” of calls from overseas in the last week – particularly on Wednesday when the changes were voted through.

Promissory purchase and sales contracts, even final deed transfers, are now on hold, said Santos Ferreira. In other words, the mere potentiality of these rules coming into effect in the near future is leading to the canceling of investment plans.

Parliamentary approval is one thing; presidential promulgation is another. Before the changes can take effect, President Marcelo Rebelo de Sousa must promulgate the 2020 budget. If the wording around golden visa reform seems vaguely defined, that’s because law-makers have intentionally left margins for negotiation between factions.

“In order to understand where this might lead,” writes Ahmet Şener, Vice President of Optylon Krea, a major property developer, “we need to understand the circumstances in which these changes came to be. The current ruling party required far-left [Bloque Esquerda] parliament votes in order to pass their budget. The reason the document creates more questions than it answers is exactly this. It gave the ruling party the means to pass the budget while giving enough ground to the supporting far-left party with respect to the Golden Visa, leaving enough gray area to fill further on the road to make the changes more digestible to the business and investment community.”

A lot can happen between parliamentary approval and presidential promulgation (expected toward the end of this month); lobbying from stakeholders and political concessions between coalition partners are sure to take place.