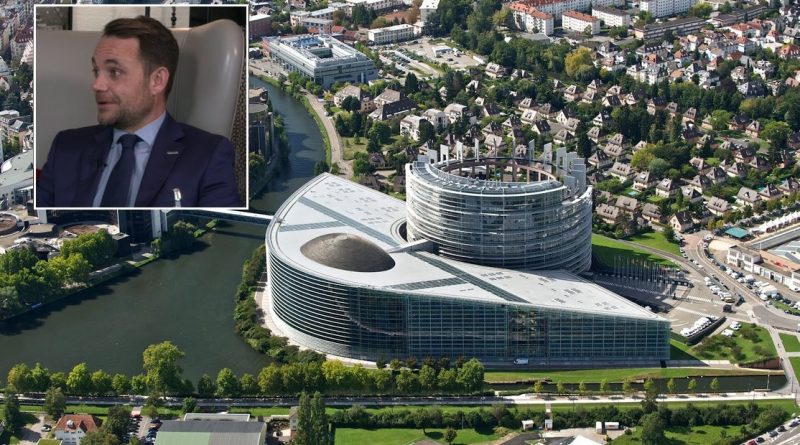 In a draft report published last week, the European Parliament’s Financial Crimes, Tax Evasion, and Tax Avoidance Committee called for the “phasing out” of investment migration programs across Europe. Today, Bruno L’ecuyer, head of the Investment Migration Council, urges stakeholders to put things in perspective to engender a “mature debate about investor migration”.

“Immigration is always a sensitive issue, and the heat and noise of the debate often serve to obscure the facts,” L’ecuyer tells Investment Migration Insider. “When it comes to citizen-by-investment, we need some context.”

The leader of the industry association points to investment migration’s relatively insubstantial volume – and relatively much lower risk – compared to other types of immigration to the EU.

Watch: IMC-Boss L’ecuyer on EU/OECD: “We’re Engaging the Powers That Be to Set the Record Straight”

“Citizenship-by-investment accounts for between 700 and 1,000 new EU citizens each year. That’s around 0.1% of all new EU citizenships granted. What’s more, little is said about the rigorous due diligence processes that these investors go through during their applications, with considerable time and capital invested by professional law firms, governments, and international agencies to conduct security and background checks. Investors also pass through anti-money-laundering/financing of terrorism and global sanctions checks.”

L’ecuyer further notes that arguments about tax evasion and money laundering in conjunction with such programs do not hold water.

“Claims that citizenship-by-investment is an “open door” for money launderers, tax evaders, and other undesirables simply does not stand up to scrutiny. Even a glance at the due diligence process used by, say, Malta, shows the care with which countries applications in the spirit of global cooperation; this process includes background checks with Interpol and Europol, which the investor cannot even think of by-passing. This is followed by a multi-tier investigation into the applicant’s connections, personal and business financial records.”

The CEO urges stakeholders to engage in a cool-headed, facts-based discussion of the subject, rather than allowing emotions to drive the discourse, and also directs attention to the report’s paradoxical conclusions.

“If we’re to have a mature debate about investor migration, we need to deal in facts, not fear. The EU itself, quite recently, seemed to support this. Last month, the EU published a report which said that it the industry as a legitimate source of FDI, but at the same time called for phasing out programmes. This is a debate that needs to be conducted out in the open, with all the facts available to everyone.”