Like many other countries around the world – big and small, rich and poor – the Southwest Pacific island nation of Vanuatu operates a Citizenship By Investment (CBI) programme wherein applicants get a passport in exchange for a sizable investment in the country’s economy. Revenue from the programme, now in its fourth year, currently amounts to a third of all government income that it desperately uses to fund essential services, especially since COVID has deprived it of much-needed tourism revenue.

On July 15, UK newspaper The Guardian ran an “investigation” on Vanuatu’s CBI programme, where it combed through the list of new passport holders to find disreputable characters and, thus, denounce the programme as dangerously light on vetting applicants.

Among them was an Australian ex-biker-gang member, a former provincial governor under the Assad regime in Syria, and other “fugitives, politicians and disgraced business people.” While there’s nothing wrong with being a politician or a businessperson, the newspaper alleged that some of these individuals obtained Vanuatu citizenship while “accused of” wrongdoing.

Contacted by the journalists, Floyd Mera, the director of Vanuatu’s Financial Intelligence Unit, commented that all he saw in The Guardian‘s line-up of unsavoury characters were “allegations, pending investigations and ongoing court proceedings,” and a few had active cases against them only after they had obtained their Vanuatu passport. He went on to say that any substantial conviction against any of these people would get their citizenship revoked in keeping with Vanuatu’s CBI rules, and he promised to take another look at the persons cited in the articles.

So when The Guardian states, “Vanuatu was selling passports to individuals with links to fraud or sanctions and others who were sought by police in their home countries,” the actual meaning of those words is somewhat distorted because none of the applicants listed have been found to have criminal/conviction records during the vetting process. And sanctions from one single nation do not have the same influence as internationally-agreed sanctions from the U.N., which indeed would be a dealbreaker.

On a factual, legal, documented basis, the investigation fails to support the claim that Vanuatu’s CBI programme (a more apt terminology than “selling passports”) accepts criminals or money launderers.

But writing for a newspaper is about telling stories, and stories need both information and emotion to engage readers.

On the emotional side of The Guardian‘s stories, there’s a recurring theme that Vanuatu granting citizenship in exchange for money is inherently a bad thing in itself, and that the alleged actions of these people are just the symptom of a much deeper concern.

Deeming the CBI programme “highly controversial” without much demonstration beyond these alleged, yet-to-be-convicted wrongdoers is sending the overall message that on a fundamentally moral level, “selling passports” is wrong. That’s an interesting opinion, better placed in the editorial section.

But these stories are indeed presented as an “investigation,” and quoting Mr. Mera’s defense was the right thing to do for journalists who are professionally compelled to get both sides of any story. However, in this case, it somewhat backfired.

Vanuatu is far from alone

Another passage has the journalists nearly shooting themselves in the foot when they recognize that it “is not illegal and many countries around the world offer CBI programs. There are many legitimate reasons for applying, including improved freedom of movement or tax-free offshore banking privileges.”

It is true that many countries offer citizenship or residency with a path to citizenship, including the U.S. and wealthy European nations. And while Vanuatu insists on checking criminal records from the country of residence and citizenship of every applicant to its programme, some European countries don’t even apply this requirement to individuals who apply for naturalisation there.

The realm of imagination

While unknown “experts” quoted by The Guardian warn that “the scheme is ripe for exploitation […] allowing transnational criminal syndicates to establish a base in the Pacific,” just stating that something may happen doesn’t make it happen. This qualifies as the realm of imagination and, again, storytelling.

As Ronald Warsal, chairman of the Vanuatu Citizenship Office and Commission, eloquently said in the article: “Vanuatu is a signatory to […] most internationally sanctioned treaties and has ratified such treaties in recent years prohibiting transnational criminal syndicates to operate within its [jurisdiction] and as such, it is hard for international criminal syndicates to establish a base in Vanuatu.”

Like many of the other CBI programmes in the world, Vanuatu’s includes a careful vetting process in order to avoid issuing criminals with a passport, including a thorough check of criminal records worldwide. Every single applicant goes through a redundant vetting process by three of the country’s most robust institutions(FIU, COC, and NBV). And the zeal is understandable.

A question of economic survival

Think about it for a minute: Who would be the first victims of Vanuatu’s alleged inability to properly vet applicants? The government badly needs this revenue to function. If the vetting weren’t stringent and bad apples were left to enter, they would tarnish the reputation of the programme and lead to the loss of some of its benefits; for example, Vanuatu passport-holders enjoy visa-free access to the Schengen area, and the country’s authorities are wary of letting any ill-intentioned new citizen cause trouble in Europe if they want the passport to retain its value and good name.

Finally, the article states: “Many in Vanuatu see the scheme as an affront to the sovereignty of the young country.” It is true, there have been arguments between our citizens about the CBI programme, as there should be in any healthy democracy. Notwithstanding that, the programme is actually a celebration of our sovereignty as it exercises a privilege reserved for sovereign states which many other states exercise. 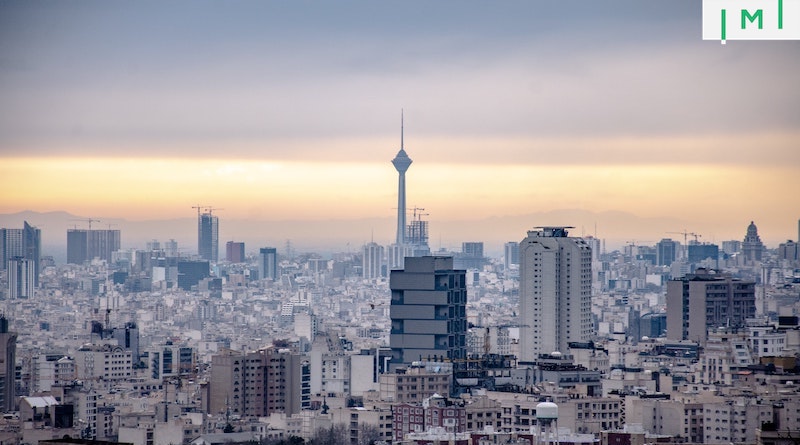