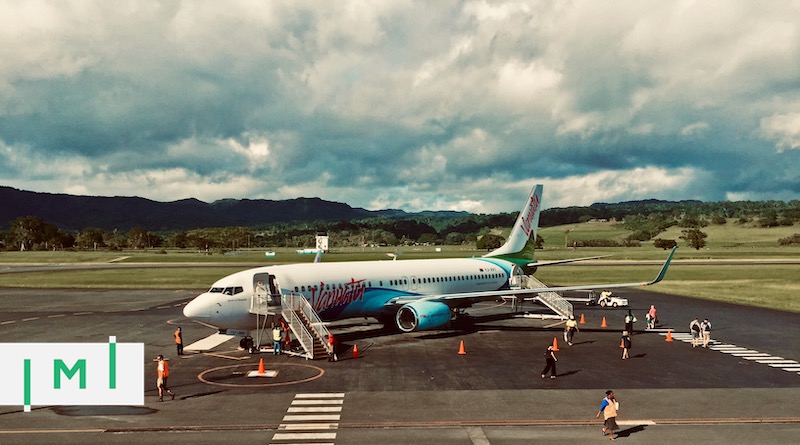 In a series of four articles and a podcast episode published today, The Guardian has summarized the findings of what it says is a months-long investigation into the Vanuatu citizenship by investment program. Through freedom of information requests, the newspaper obtained the names of all 2,000-odd approved applicants from 2020. Having combed through the list and confirmed identities, The Guardian identified a handful of cases over which to raise eyebrows.

Most of the individuals highlighted in the articles

With the exception of the latter instance, The Guardian’s list of individuals demonstrates no glaringly negligent approvals on the part of the FIU and Citizenship Commission. In similar reports from the same newspaper in the past, most cases highlighted as “disconcerting” have been related to investor migrants who turned out to be criminals after their citizenship approvals. This magazine has argued in the past that CIUs can’t be expected to reject applicants whose alleged crimes are not yet known.

“I don’t expect these revelations to have a negative impact on demand,” said Georg Chmiel, Executive Chairman of Juwai IQI upon learning of the story. “The authorities are explicit about the fact that they have the right to revoke investment migrants’ citizenship, even after they have a Vanuatu passport. One reason that Vanuatu cannot charge more for investment migration is because of this risk.”

Most CBI jurisdictions reserve the right to revoke citizenships where misdeeds are uncovered post-hoc. Indeed, just two years ago, Vanuatu revoked the citizenships of four Chinese nationals wanted by China over a crypto-currency scam. The move was widely criticized for having circumvented the conventional legal proceedings usually involved in revocations.

In 2018, Saint Lucia revoked the recently approved citizenships of six named applicants because of what the government said were acts they had committed that would harm the country’s reputation.

Upon receiving the list of salient cases from the Guardian this week, Vanuatu’s FIU promised to review the individuals in question, which could lead to revocations.