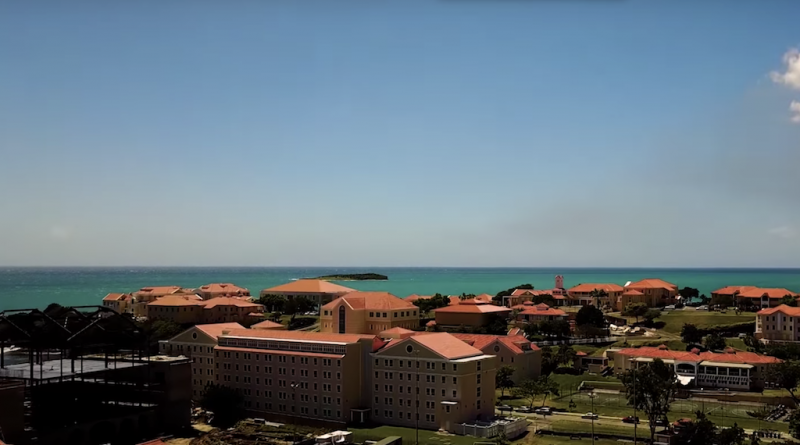 While prominent industry commentators laud the introduction of a skin-in-the-game requirement, some Grenadian developers say the government’s definition of “skin” puts them at a distinct disadvantage.

Show me the money

New regulations for the Grenada Citizenship by Investment Programme stipulate that CBI-real estate developers must have a 20% equity stake in their projects to obtain approval under the New Price Option.

Developers who can’t demonstrate that they’ve covered a fifth of construction costs with their own money will have a tough time raising further CBI-investment. The new US$220,000 price option will only be available to developers who obtain written approval from the CIU which, in turn, is subject to the fulfillment of specific criteria, one of which is that of a 20% equity stake.

The equity requirement intends to remove the moral hazard inherent in risk-free development and to prevent the proliferation of half-built projects plaguing several Caribbean programs by ensuring developers have something to lose – apart from other people’s money – by not completing projects.

The problem of white elephant developments in Caribbean CBI-jurisdictions is severe. A recent analysis of data from CBI Real Estate Watch showed that fewer than a third of the region’s approved projects are complete. In Grenada, that proportion is less than a fifth (see graph below).

Visit CBI Real Estate Watch to see an overview of the construction status of all Caribbean CBI-projects.

The new rule, “combined with the escrow account monitoring, is great news and in line with international standards,” Jean François Harvey told Caribbean News Now. “You will find the same key variables in programs like EB-5, for example. This also meets our own standards for due diligence when it comes for us to select a project for our clients,” adds Harvey, pointing out that his own firm would not work with a developer who didn’t have a significant vested interest in the success of his project.

“This is a genuine inflection point for the Caribbean CBI real estate industry,” Mohammed Asaria, co-founder of Range Developments, tells IMI. “It crystallizes the philosophy from other, more mature markets, where projects simply don’t go ahead without developers having significant amounts of their own capital in the project. Without that, how can anyone expect a project to be complete or to succeed?” he asks rhetorically.

Range Developments, who recently announced it had chosen Grenada to host its third Caribbean CBI-project – the Six Senses at La Sagesse – is the only developer, so far, that has obtained approval to market the New Price Option, having put the money on the table.

Not everyone is happy with the new rules, though.

Some developers on the island, with whom IMI has been in touch, have argued the government’s interpretation of the term ‘equity’ is ill-conceived because it’s limited to hard construction cost, i.e., not design work, legal fees, or – crucially – land acquisition.

This narrower definition of “equity” will – for several of the island’s projects, some of which are at an advanced stage of construction – make it difficult to reach the 20% threshold without fresh capital injections from the developer’s own pockets.

The regulation, in effect, is a way to force developers to either inject cash or face a virtual stop in CBI-investment.

CIU-boss Thomas Anthony’s comments may offer some consolation to disgruntled developers; in an email, he indicates the equity-definition is not yet set in stone.

You had me at ‘escrow’

Anthony has undoubtedly rattled some cages during his still-nascent tenure at the Grenada CIU; after taking over the reins in September last year, he’s pushed through a series of (often complementary) reforms with the twin aims of bolstering the program’s integrity and raising overall revenue, objectives that don’t always lie along the same path.

Recent reforms include a widening of the “dependent” category, making CBI-real estate available on the secondary market, dropping the permanent residence requirement, and keeping real estate investors’ funds in escrow until developers can demonstrate actual progress.

Reports from insiders indicate the reform efforts – particularly those that deal with escrow and equity – have not gone unopposed by parties with a vested interest in a continuation of the status quo. No good deed goes unpunished.