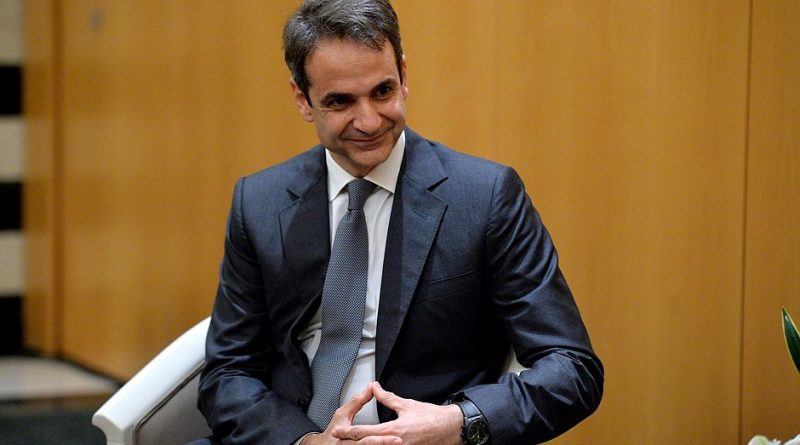 Greece looks poised to join the non-dom/forfait club as the new government continues to pursue its tax-reduction strategy for attracting international investors.

Within its first two months in office, the cabinet of Prime Minister Mitsotakis had announced a three-year VAT-holiday for developers, a 22% reduction in property tax, and 50% tax deductions for renovation.

The government is also, reportedly, weighing the introduction of a citizenship by investment program, aiming to chew into Cyprus’ corner of the lucrative EU-CIP market. Two weeks ago, the New Democracy cabinet further announced that credit cards would be considered valid forms of transaction for the golden visa program, reversing the previous government’s policy and making things considerably easier for investors potentially hampered by domestic capital controls.

Yesterday, the Mitsotakis government introduced legislation that would impose a flat, EUR 100,000 tax (plus EUR 20,000 extra per dependent) on global earnings for those who invest EUR 500,000 within three years and agreed to move their tax residencies to Greece. The program, reports Bloomberg, has an initial horizon of 15 years.

But there’s more
While a EUR 500,000 investment and relocation of tax residency to Greece qualifies for a EUR 100,000 annual tax on global earnings, those who place EUR 1.5 million in the country will only need to pay EUR 50,000 in taxes a year; for those investing EUR 3 million, only EUR 25,000 in annual taxes apply. Moreover, a grandfather clause will protect these investors against potential future policy reversals.

“Today in Greece there is a government that is determined to facilitate foreign investors, attract foreign capital and create wealth and prosperity for all Greeks in a way that is sustainable and protects the environment,” said the Prime Minister during a visit to Shanghai last week, according to the Guardian.

The draft bill is slated for a vote in late November. Considering New Democracy’s absolute majority of Parliamentary seats, expect Mitsotakis to get his way.