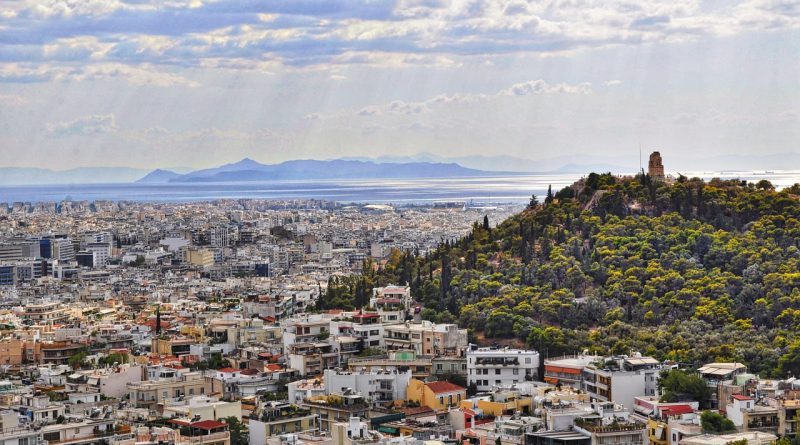 In a decision diametrically opposed to that of the previous government, Greek authorities are proposing to allow the use of POS-terminals to effect golden visa investments.

The practice has, until recently, been prohibited due to its propensity to circumvent Chinese capital controls. Chinese investors, who account for some two-thirds of applicants to the program, are generally limited to a US$50,000 per-year quota on foreign currency purchases. The policy, of course, has not prevented more than 57,000 Chinese from spending more than US$44 Billion on golden visas in the last decade, merely complicated the process.

A year ago, an Athens-based real estate investment company headed by the former executive chairman of one of the country’s largest retailers landed in hot water for taking payment for Greek properties using Point of Sale (POS) terminals pertaining to Greek banks within China.

“The procedure of buying and selling real estate is conducted in a perfectly legal manner and through interbank transactions from beginning to end […] In other words, all transactions are conducted through banks and are transparent,” said the company’s owner about the matter last year.

Now, a practice considered a crime last year is about to become official policy.

Development and Investment Minister Adonis Georgiadis, who tabled the amendment, has argued that the prohibition on the use of POS payments acts as an unnecessary depressant on Chinese interest.

The measure will have retroactive effect, as it will also cover transactions made electronically through January 1, 2017.

According to the amendment, the agreed price is paid in full, with a two-line bank check on the payee’s payment account held with a credit institution operating in Greece or with a credit transfer, as defined in article 24 of article 4 of Law 4537/2018 ( A ’84), or through a POS installed by a payment service provider operating in Greece, by debiting the purchaser’s bank credit or debit card, to a payment account of the payee held by a payment service provider as defined in Article 4 n. 4537/2018, which operates in Greece. The above methods of payment may be made either by the spouse or by relatives by blood or affection to the degree of the buyer.

The amendment stipulates that all particular payment details, including in particular seller, buyer, and any third party payer identification, the number of payment accounts of the payer, his address, his personal identification number, the payer’s identification number or the date and place of birth, the method of payment and the relevant billing and billing payment accounts of the payee, as well as the buyer’s responsible statement on the spouse Any relationship or affiliation with a third party payer must be duly registered and submitted by the contractors to the notary who draws up the contract and be listed thereon.